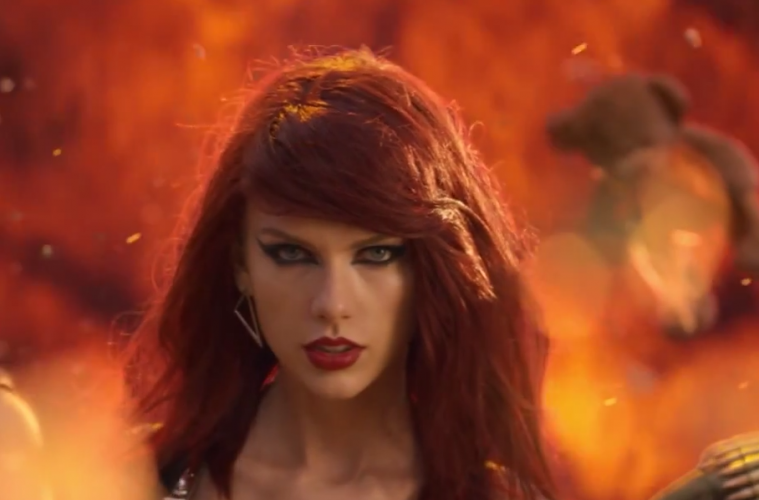 Normally words like “Taylor” and “Swift” aren’t used around these parts for a variety of reasons.

But this video for her song BAD BLOOD featuring the vocals of Kendrick Lamar gets a solid head nod from AAGG.

Directed by the same Joseph Kahn that made this awesome Power Rangers fan film  and featuring a roster of celebrity cameos (Cindy Crawford, anyone?) the video reminds this cold-blooded action junkie of some fun anime and classic sci-fi films.

After watching, can you name a few in the comments?  I know I can pick at least 5 concrete examples.

Enjoy the video below!