(EDITOR’S NOTE: On occasion, we are fortunate enough to come across sites that love action as much as we do.  We happened upon this piece that originally appeared over at Exploding Helicopter, a site that is dedicated exclusively to cataloguing “the world of exploding helicopters films in all their chopper combustion glory.” The good folks over there were kind enough to let us reproduce it for our readers. Needless to say, if you love our site then you’ll love explodinghelicopter.blogspot.com. Take it away, Slater. – Troy)

What are the top 10 exploding helicopter films of all time? I’m sure it’s a question you’ve asked yourself many times. If you haven’t, don’t trouble yourself – we’ve worked it all out you.

So, here’s our run down of the most memorable exploding helicopter movies of all time. Our rankings were establishing using a complicated scientific formula which looked at the number of exploding helicopters, the imagination employed in its destruction, and how artistically it was rendered. We also argued about it down the pub. 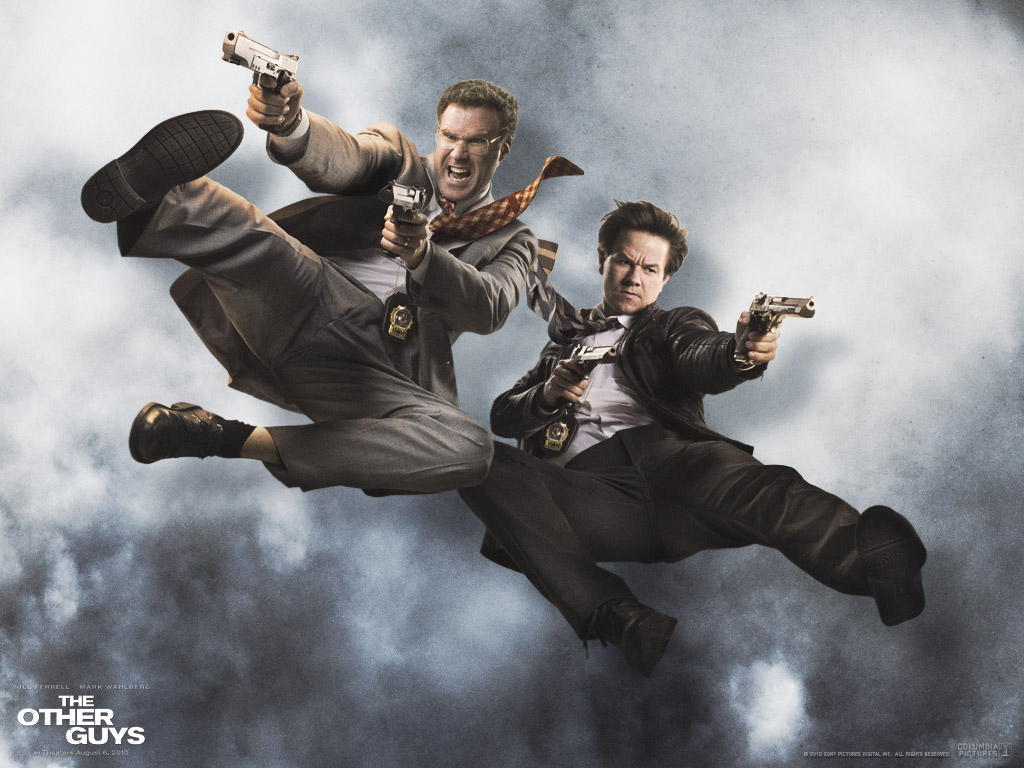 Plot: Two hopeless detectives bring down a conspiracy in this cop movie spoof.

Occasionally, it can seem that filmmakers have run-out of new ways to blow-up helicopters. Fortunately, whenever those dark thoughts occur someone a movie comes along with a chopper fireball we’ve never seen before. Fleeing a chasing helicopter, our heroes (Ferrell and Wahlberg) find themselves on a golf range. In an inspired piece of improvisation, they command the golfers to drive, pitch and wedge their golf balls at the hovering whirlybird. When the pilot is knocked unconscious, the chopper crashes and burns. Did no-one shout, “Fore”?

For a long time, die hard Die Hard fans argued whether this or Die Hard 2 was the worst film in the franchise. But then Bruce Willis gave us A Good Day To Die Hard and made those debates redundant. Grumbling aside, there is a vintage helicopter explosion to marvel at and enjoy. Bruce takes refuge in a tunnel from a pursuing helicopter, but is nearly killed when Timothy Olyphant’s villain uses his computer wizardry to redirect traffic towards him. Tiring of his near death experiences, the grumpy vest wearer races a car towards the tunnel entrance (where the helicopter is hovering, waiting to finish him off). At the last moment Willis jumps clear of the car which hits the central reservation, flies-up and crashes into the chopper. The bravura sequence is capped with a one-liner. “You just killed a helicopter with a car!” exclaims Bruce’s irritating sidekick. “I was out of bullets,” comes Bruce’s droll reply.

This big screen reboot of the sixties TV series features a number of classic set pieces (the wire dangling burglary remains a classic), but it’s the train and chopper finale you should get most excited about. Pursued by Cruise, Jon Voight escapes to the roof of the Eurostar train, where Jean Reno is waiting for him in a helicopter. To stop Voight escaping, Cruise uses a dangling winch-line to tether the chopper to the train as it speeds into the Channel Tunnel. Voight and Cruise brawl while hanging onto the helicopter’s landing skids. Tiny Tom then sticks explosive chewing gum to the windshield. Bam! Inevitably, the blast kills the baddies but just propels Ethan onto the slanted back of the slowing train. The blazing chopper crashes on behind him and its sharp rotor blades stop just short of his neck. Innovative, original and well executed, this is top drawer chopper fireball action.

Plot: A cop goes undercover in a biker gang to break up a drug smuggling operation

Former American footballer turned mulleted b-movie action star Brian Bosworth, plays a cop who goes undercover in Lance Henriksen’s biker gang. In the film’s pivotal sequence, ‘the Bos’ finds himself facing down one of Lance’s motorcycle-riding goons inside an office block. The biker guns his engine and charges at Bosworth who shoots him out the saddle. The motorbike’s momentum sends it speeding through a window where it smashes into a police chopper that’s conveniently hovering opposite. It may be contrived, it may be ridiculous, but it’s also thoroughly enjoyable.

Plot: A high school football team launch an audacious jailbreak after a woman is wrongly imprisoned

When a young girl is framed and jailed for drug offences she didn’t commit, it appears there’s no way to help her. Fortunately, her father is an American football coach who recruits his team to break her out of prison. This low budget action flick takes its American football theme and runs with it all the way to the end zone. The team’s football skills come in handy when, during their rescue bid, they’re attacked by a police helicopter. One of the players stuffs a grenade inside a football and then drop kicks it inside the circling chopper. Touchdown!

Plot: A jungle princess uses her psychic powers to save the animals.

While gunfire, rockets and explosives account for most helicopter explosions, a lot of chopper fireballs occur in strange and weird ways. And none is more bizarre than Sheena where we have the surreal sight of a helicopter being destroyed by psychically controlled flamingos. Yes, you read that right. Our hero, a sort of psychic female Tarzan, uses her paranormal powers to command a flock of flamingos to attack a helicopter for the first and only time in cinematic history. Unprepared for the pink-winged assault, the pilot loses control and crashes. I guess if machines were meant to fly they’d have feathers.

Link to Entire film right here Helicopter is at 1 hour and 31 minutes into the movie.

Plot: A rogue air force pilot steals nuclear weapons in order to blackmail the US Government.

Director John Woo delivers a mother-lode of exploding helicopter action in this ripe slice of nineties action hokum. A master of stylised action and violence (and dove related symbolism), Woo serves up his chopper fireballs with verve and pizzazz. We get slow motion replays, rich lustrous fireballs, and an inventive array of methods: gunfire, collision, incineration and electro-magnetic pulse. After watching one particularly epic helicopter explosion, John Travolta sums up the thrill for everyone: “I said goddamn what a rush!”

Plot: A maverick, cop-on-the-edge brings down shady Government conspiracy in a state of the art helicopter.

In a film all about a new super-helicopter, the chance of chopper conflagration goodness was always high. After teasing the audience with several helicopter crashes (we’re strict, there has to be an explosion) we finally get chopper fireball satisfaction during the film’s climax. The hero and villain engage in a cat-and-mouse helicopter duel amidst Los Angeles’ skyscrapers. After pulling off an aerodynamically impossible manoeuvre (hey, it’s the movies), Scheider brings down both McDowell and the conspiracy. But that’s not all. The closing moments of the film feature the remarkable sight of a helicopter being rammed by a train. Outstanding.

The holy grail of exploding helicopter films, a sacred text against which all other movies must be judged, Rambo III has no peer in the genre. Its tally of 4 chopper fireballs is impressive, but it’s the unrivalled diversity of destruction that elevates Rambo III to high art. One is destroyed after a crash landing, another after being gratuitously machine-gunned at point blank range. We’re also treated to the unusual sight of Sylvester Stallone downing a whirlybird with an explosive tipped bow and arrow. The whole film is topped off in spectacular style when Sly, driving a tank, defeats the Soviet army by playing chicken with a helicopter. For ambition and execution, you can’t beat Rambo III.

Check out Exploding Helicopter on Twitter and at their official site | Action A Go Go on Twitter and Instagram |Be sure to leave your thoughts in the comments section!
Will Slater is the founder and editor of the Exploding Helicopter, a website and podcast dedicated to celebrating the cinematic art of helicopter explosions in films. Will’s encyclopedic knowledge of movies began as a child in the eighties when he had to accompany his father to the video shop to stop him renting tapes the family had already watched. After many years forcing himself to watch difficult and awkward foreign films, Will realised it was okay to like undemanding genre films. Especially ones where helicopters explode.