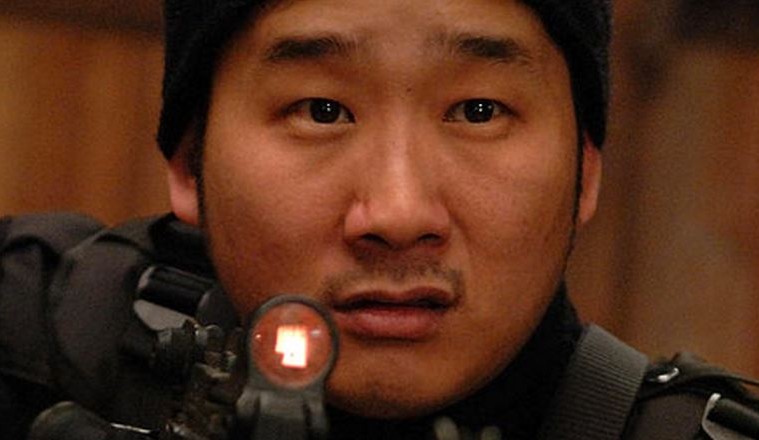 DO ALL ASIANS KNOW MARTIAL ARTS?

You may recognize Bobby Lee from the Harold and Kumar films as well as Pineapple Express. You may also notice that Bobby Lee performed absolutely NO martial arts in either of those films. Why? Well, because not ALL Asians know martial arts, you narrow-minded urchin!

Now that you’ve expanded your horizons, take a look at “All Asians Know Martial Arts?” It’s part of All Def Digitals wildly inappropriate “Is It True?” series where the ADD extended family provides us all with hilariously ignorant yet much needed comedic perspectives on race.

WARNING: If you’re easily offended…suck it up.