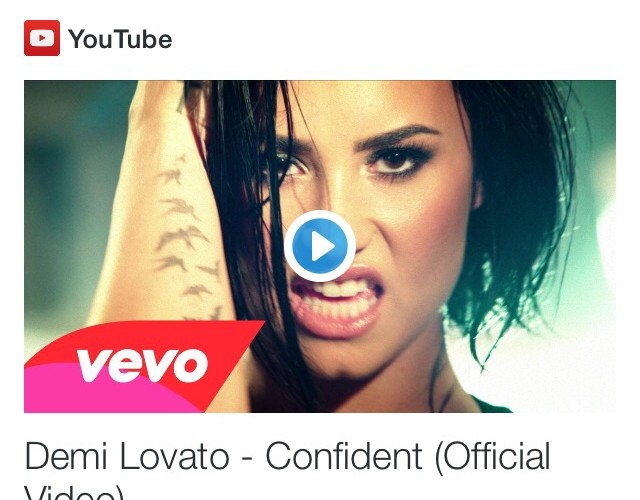 When it was announced a few weeks ago that Robert Rodriguez (Planet Terror, the Sin City movies) was directing the new music video for “Confident” by Demi Lovato it seemed like an odd pairing

Loved filming an epic video with the fearlessly talented and #CONFIDENT @Ddlovato! pic.twitter.com/TMwKAhOYqT

Lovato has a guest starring role this season on the From Dusk Till Dawn tv show & her boyfriend Wilmer Valderrama is one of the leads.

The video also co stars Michelle Rodriguez & Jeff Faheyand can be seen below!