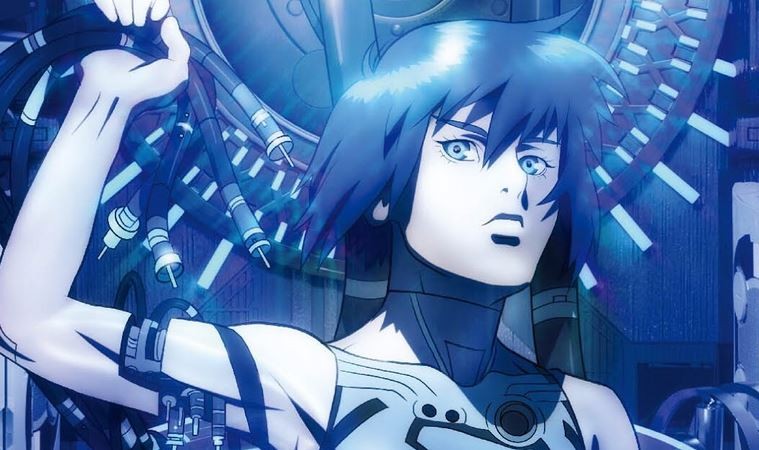 LOOK: 2 TRAILERS FOR THE NEW GHOST IN THE SHELL ANIME 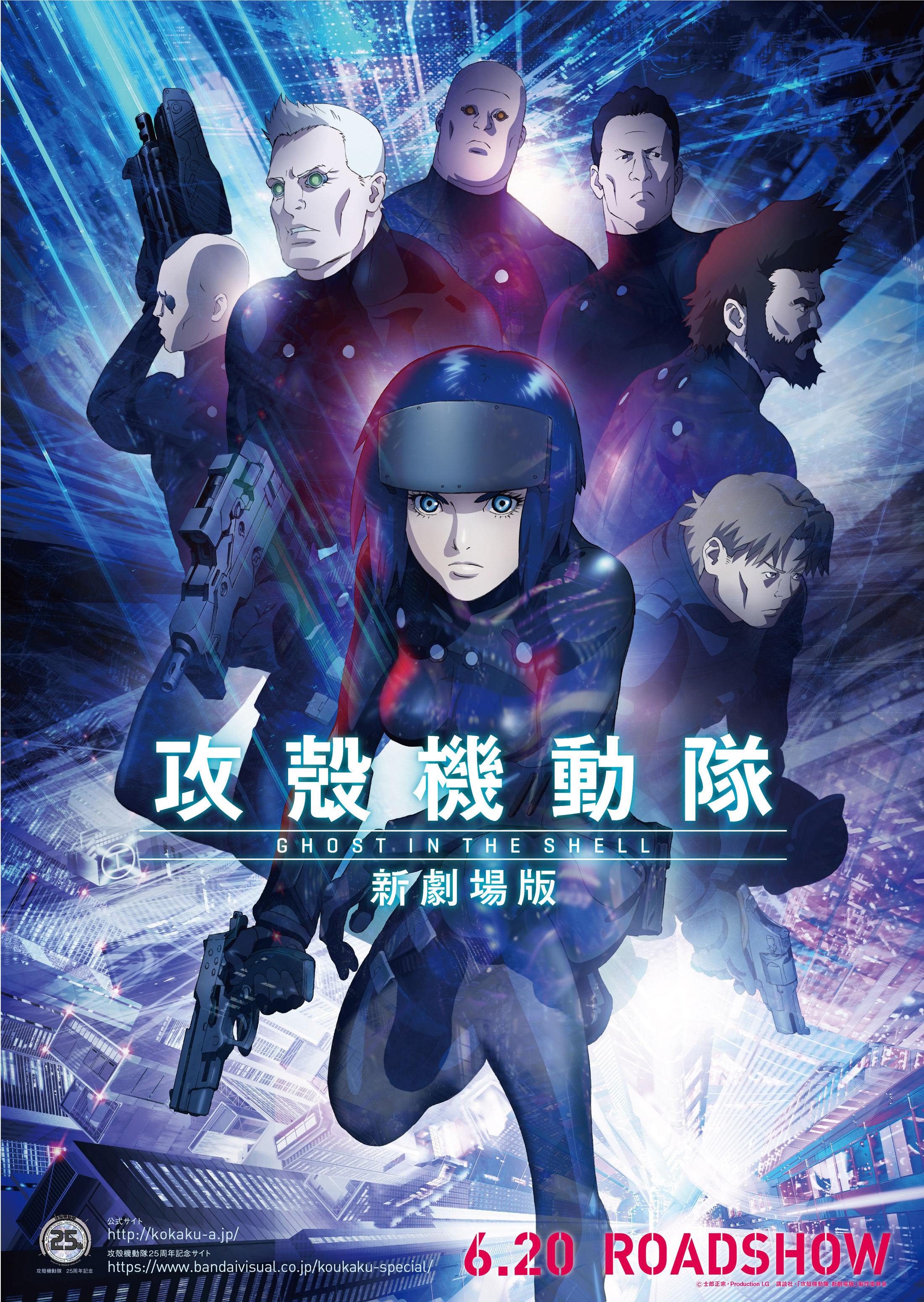 Whiskey Tango Foxtrot: Set in a futuristic Japan after the end of a brutal world war, science has advanced by leaps and bounds giving humanity the choice to prolong life and reduce suffering with the use of sophisticated cybernetics. With all of humanity linked into one system of minds and personalities known as ghosts, the biggest threat to civilization is the cyber terrorists capable of hijacking people’s bodies and memories.

When a ghost-infecting virus known as Fire-Starter begins spreading through the system resulting in the assassination of the Japanese Prime Minister, Major Motoko Kusanagi and her elite team of special operatives are called in to track down its source. As they delve deeper and deeper into their investigation, they uncover traces of government corruption and a shadowy broker that bears an all-too-familiar face.

When your target can be anywhere and look like anyone, the only choice you have is to trust your ghost, and hope you aren’t infected too.