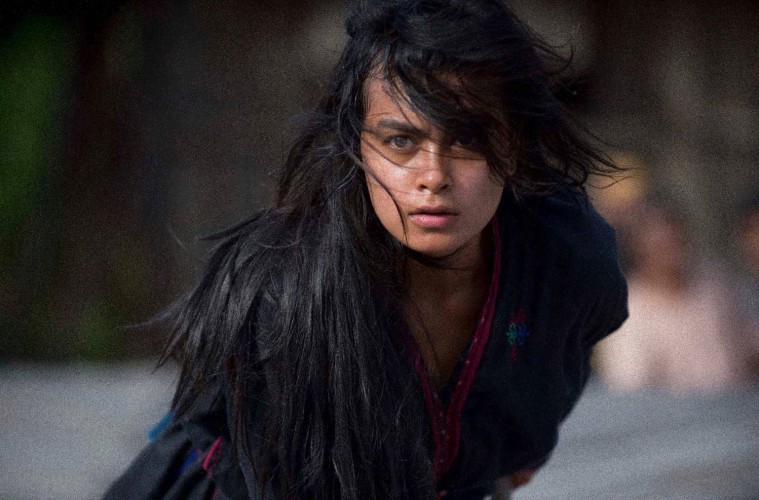 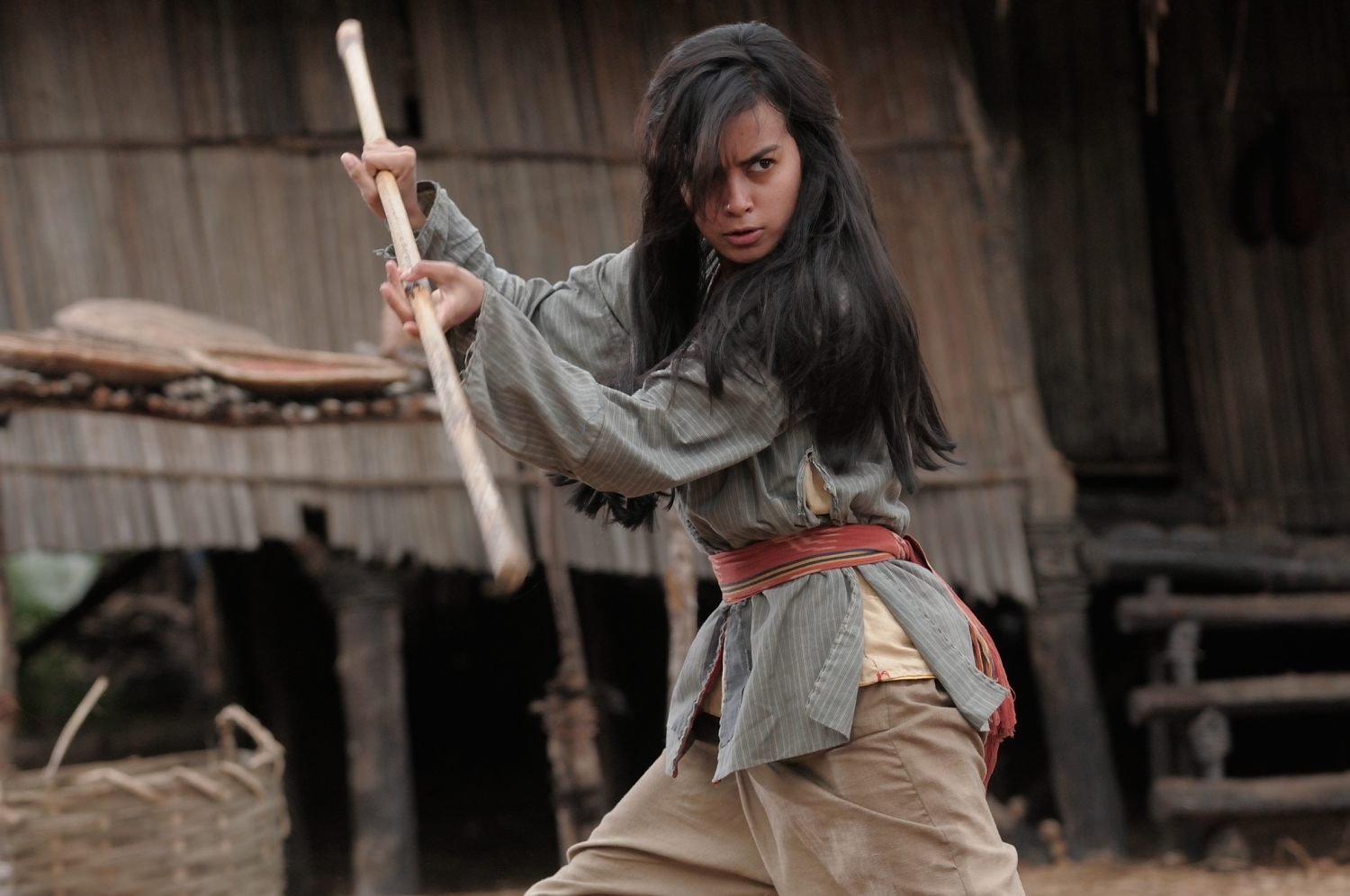 Whiskey Tango Foxtrot: The Golden Cane: a relic of incomparable force, coveted by all. And with it, the training of a technique so unrivaled, it vanquishes all who dare oppose its power.

As Master Cempaka and her four disciples – orphans of her enemies, now heirs to the Cane – prepare for the new warrior guardian to ascend, an act of villainous betrayal threatens to destroy the clan and destabilize the realm.

Their only hope to restore order lies in finding the elusive White Dragon, the only remaining pupil still equipped to unlock the mysteries of the Golden Cane. –Well Go USA