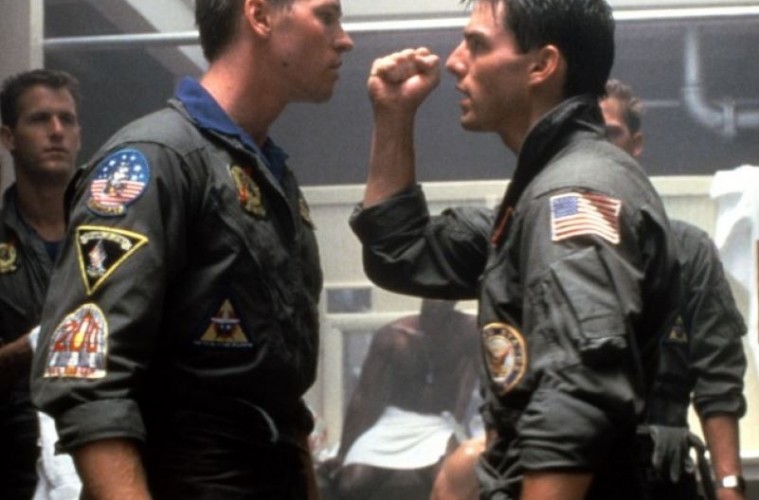 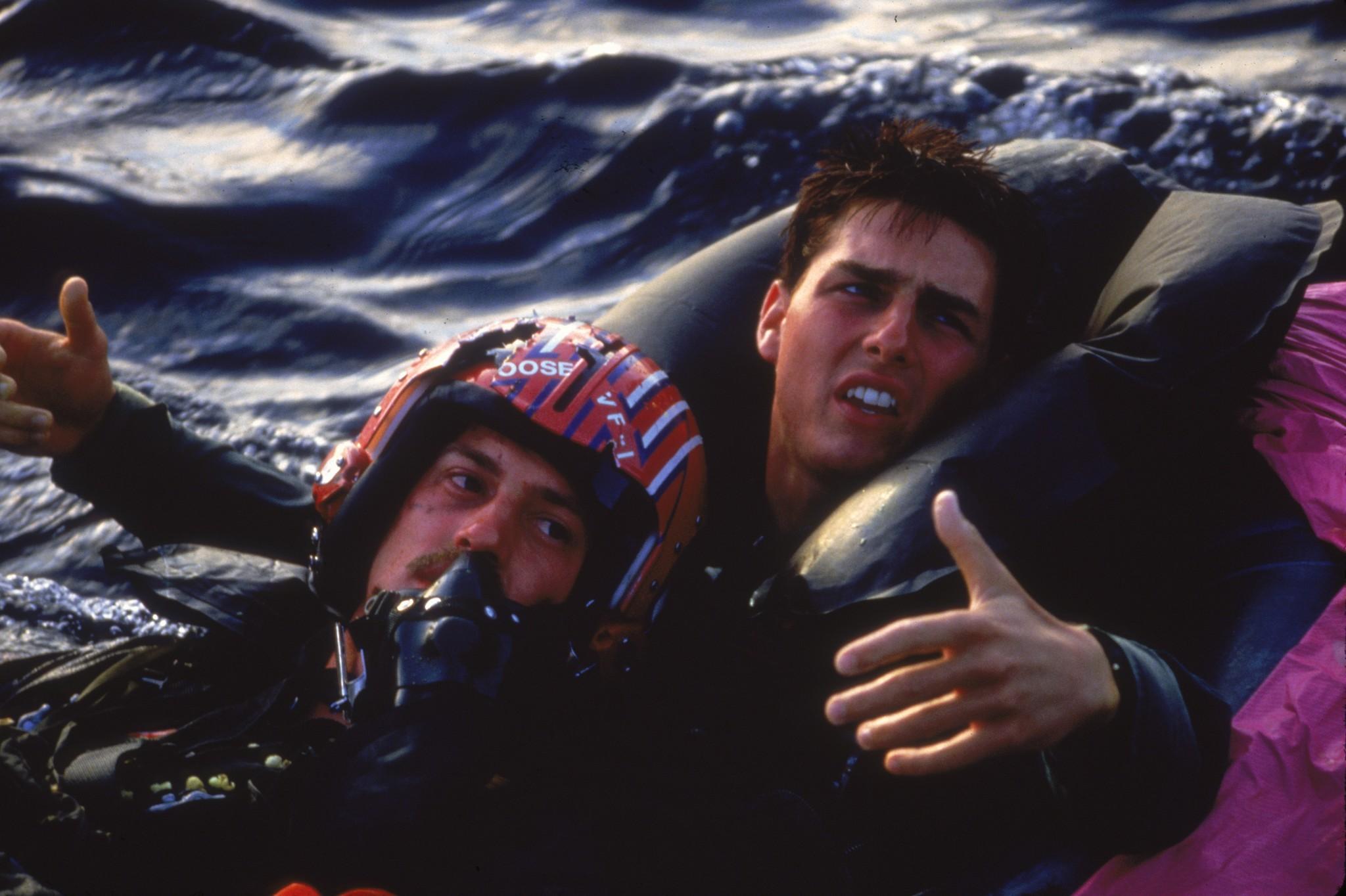 Yesterday on Facebook, Val Kilmer caused quite a stir online when he posted about being offered to reprise the role of Iceman in Paramount’s Top Gun sequel…

While rumors of the sequel to the 1986 film have been circulating for quite some time, it has to be asked: Do we really want a follow up to Top Gun?

I’m of two minds on this one. On one hand, Tom Cruise, the original film’s star, is on board and will undoubtedly give 100% of himself to the production. On the other hand, the film’s original director (Tony Scott) passed away a few years back, taking his unique kinetic style with him (which, let’s be honest, was what made so much of the original so great). Also, producer Jerry Bruckheimer has a tendency of just making sequels for the sake of making sequels (Pirates of the Caribbean comes to mind). Add the fact that the unavoidable realization that this is a sequel 30 years too late and…I dunno. I just can’t get excited about this one.