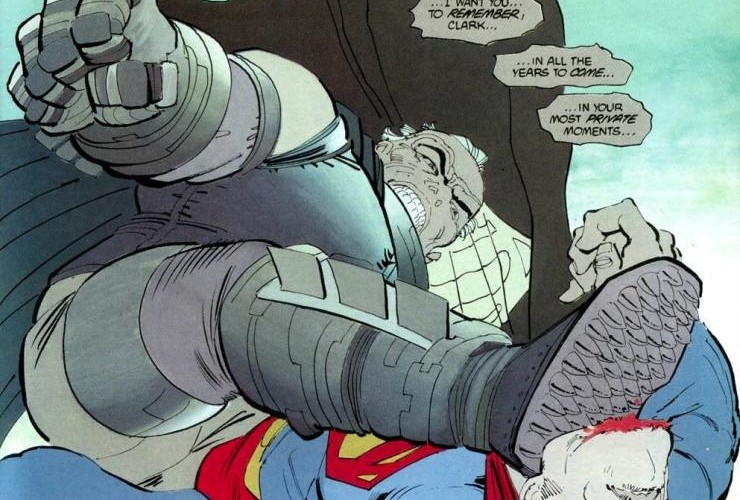 The series Elders React To Trailers is at it again, and this time they have everyone’s Grandparents reacting to Batman Vs. Superman.

And it is fun to watch. Both of these characters have been around since the beginning of pop culture itself and mean many things to many people. So have these Grandparents, and that is easy to forget. For all the talk of reinvention and Hollywood’s obsession with demographics and youth it’s surprising that these folks have the same reactions as most of us. One thinks it’s going to be a hit, while others think Hollywood is running out of ideas.

It’s fun to watch, and helps us keep perspective on things. These are people that are seeing one of the biggest rebirths of a comic character in the last 50 years.