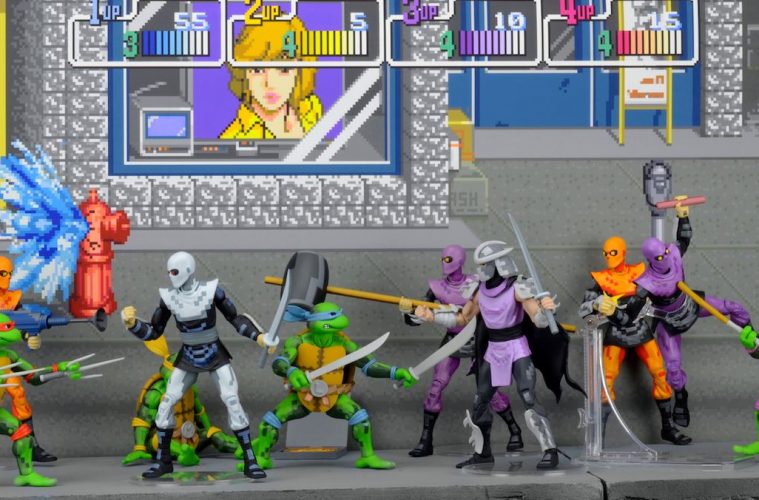 The good folks at NECA have given us a surprise look at their upcoming exclusive for San Diego Comic Con, and it is a nostalgic wallop for any quarter-plunking ’80s kid! NECA is delivering two box sets based on 1989’s popular Teenage Mutant Ninja Turtles: The Arcade Game! The bad news: It’s an SDCC exclusive, which means that they will have a limited run and will cost you an arm, a leg, and some genitalia to get it on the secondary market.

SDCC TURTLE POWER!
We couldn’t be more excited to announce two Comic-Con exclusive sets that have been in the works for a while now! From the classic Teenage Mutant Ninja Turtles 4-player arcade game, we’ll have 4-figure box sets for both the Turtles and the Foot Clan coming to San Diego Comic Con.

More information regarding pre-orders for those attending SDCC will be announced later this week. 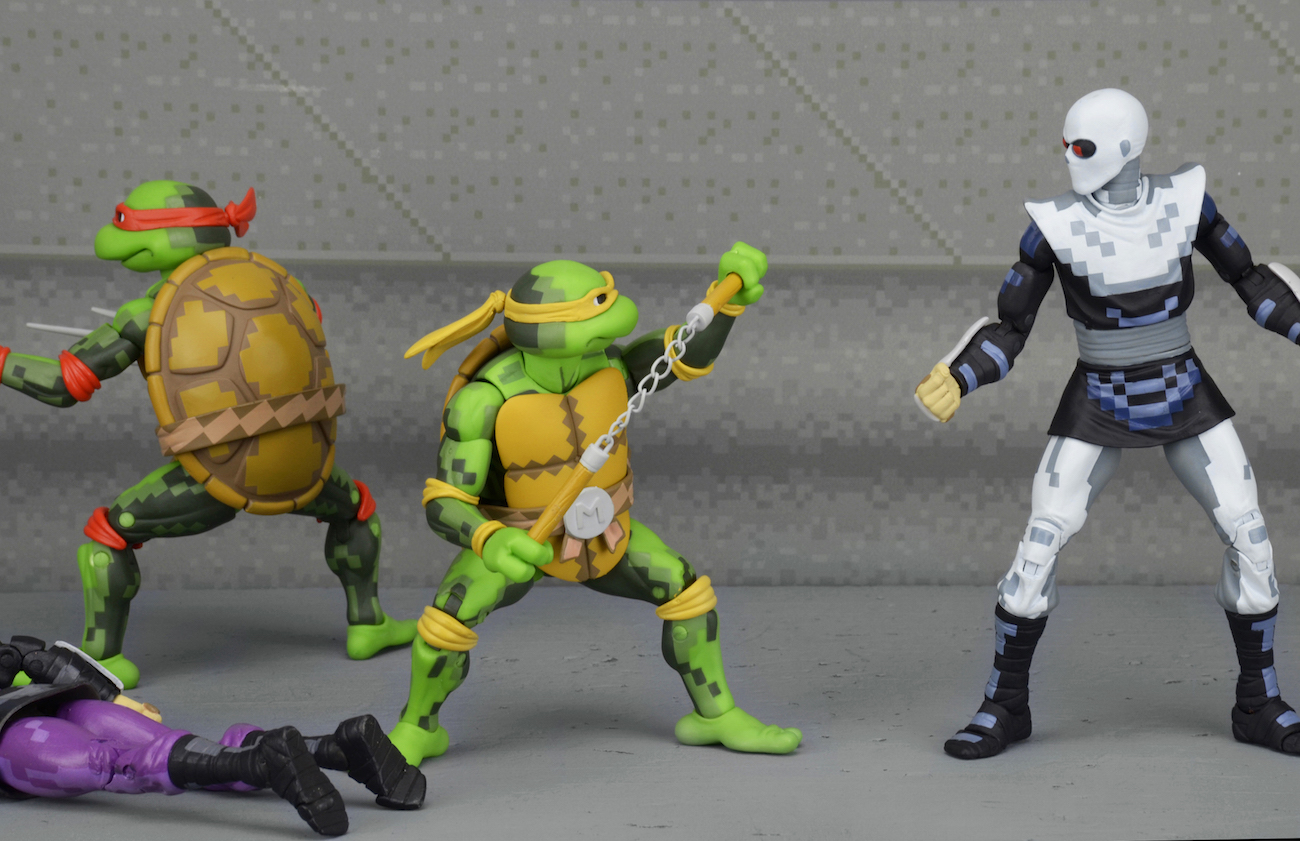 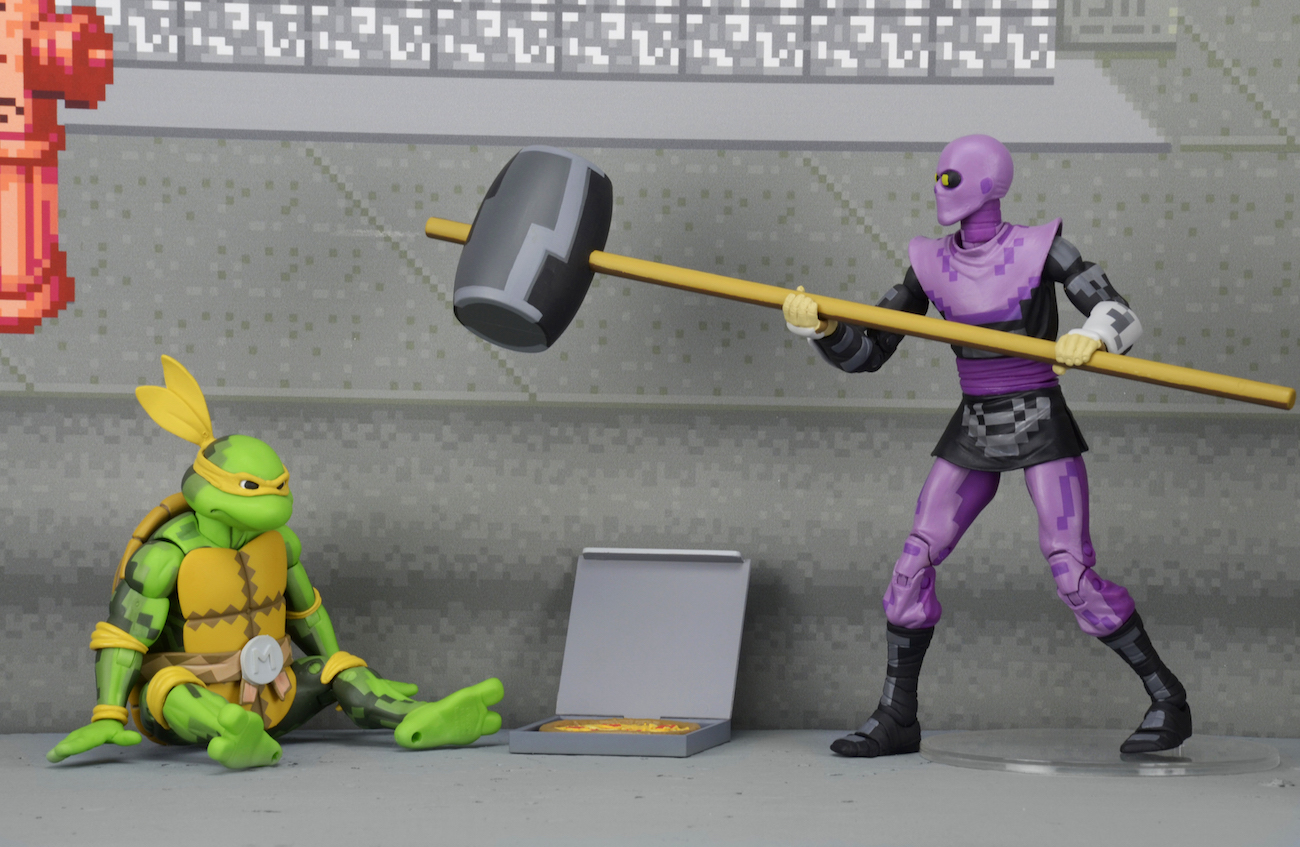 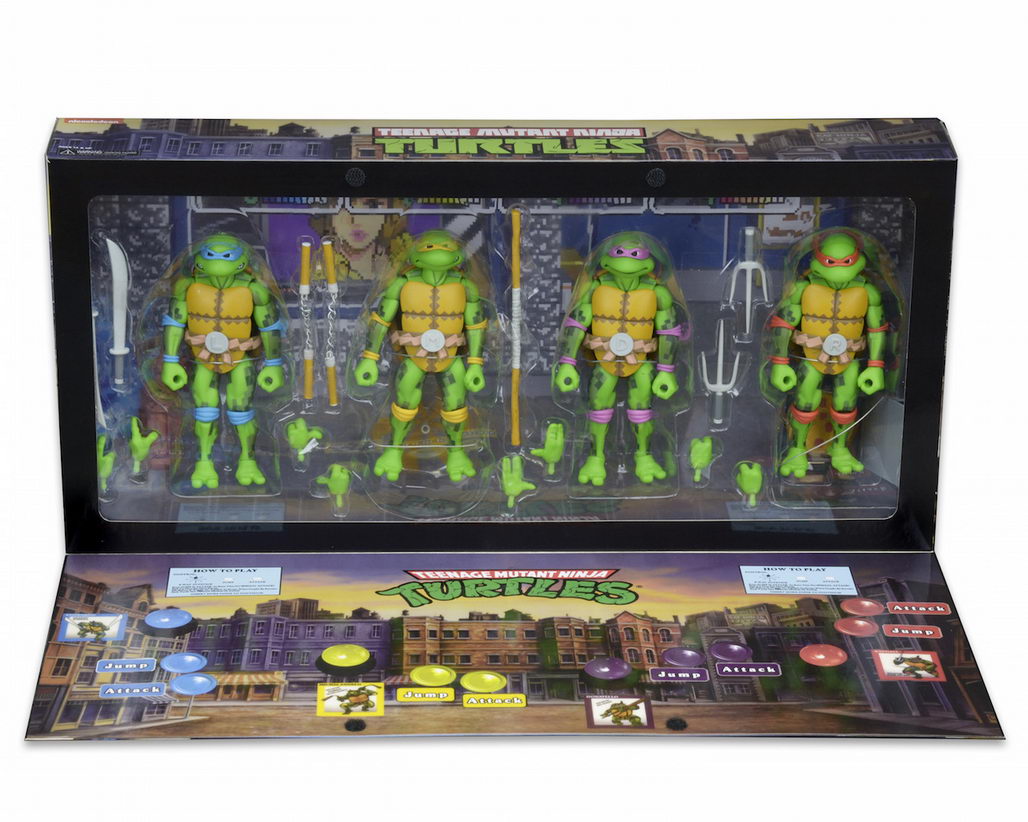 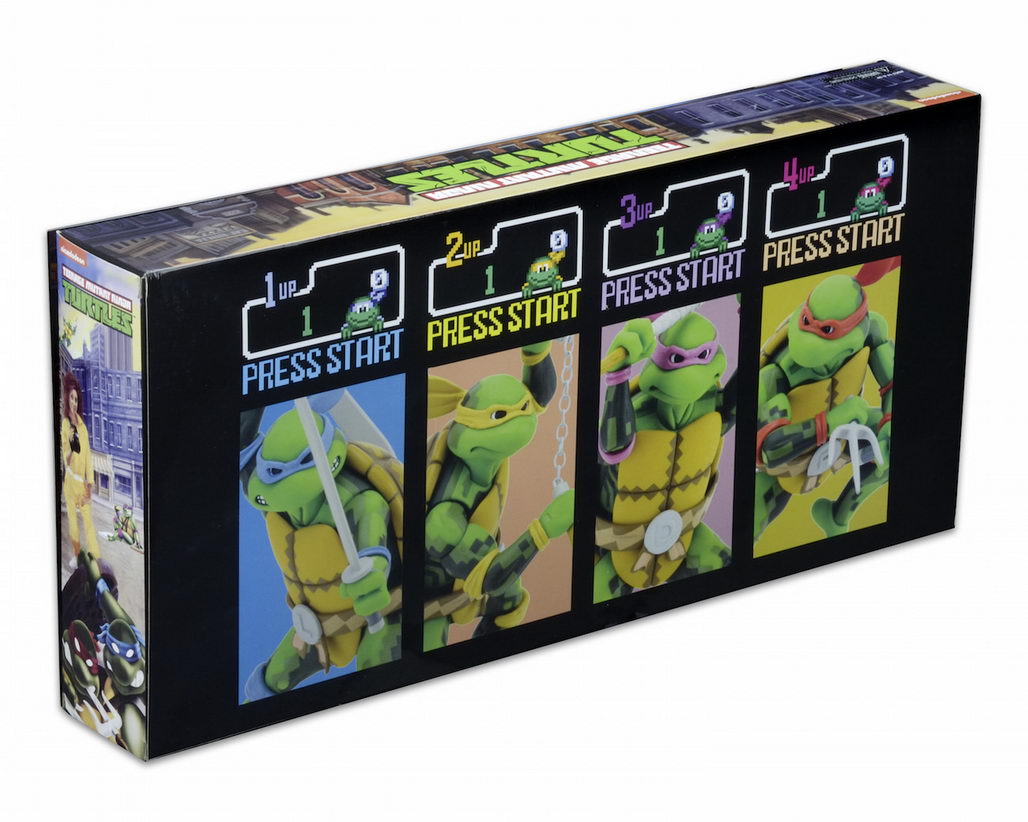 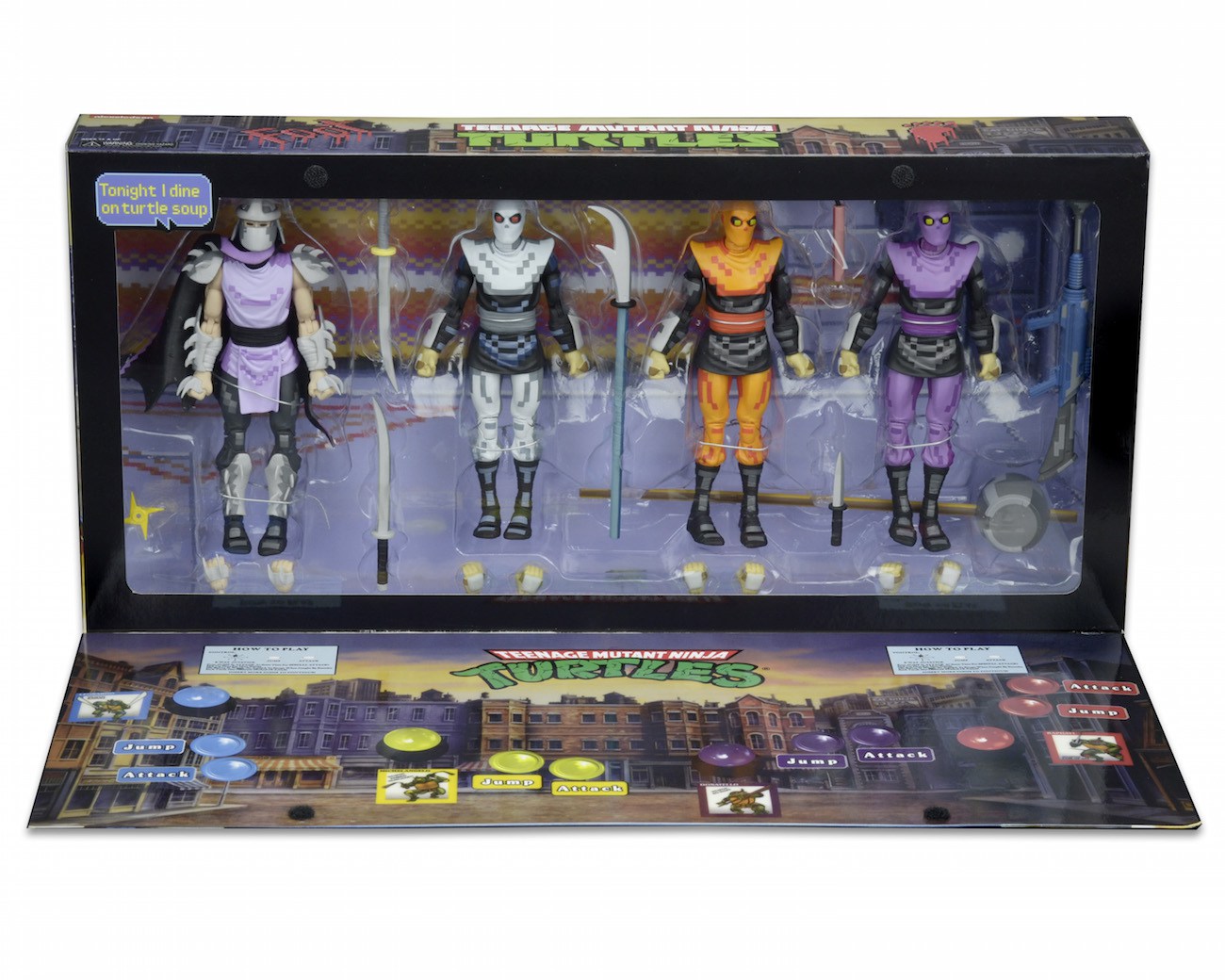 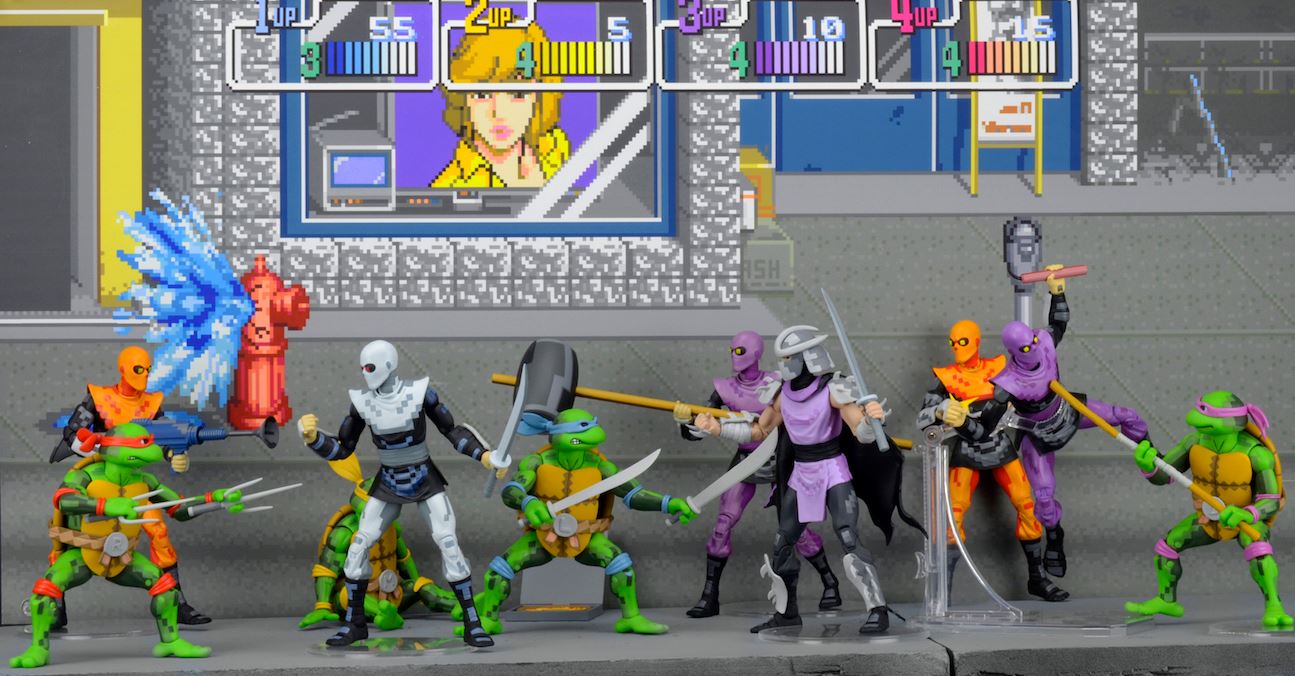 Details are incredibly scarce on this one, but NECA’s official site promises more details on availability and whose blood you’ll have to spill in order to score one of these. So be sure to keep an eye out for these beauties, because I sure as hell will not be telling you more than that! This is officially every nerd for him/herself!