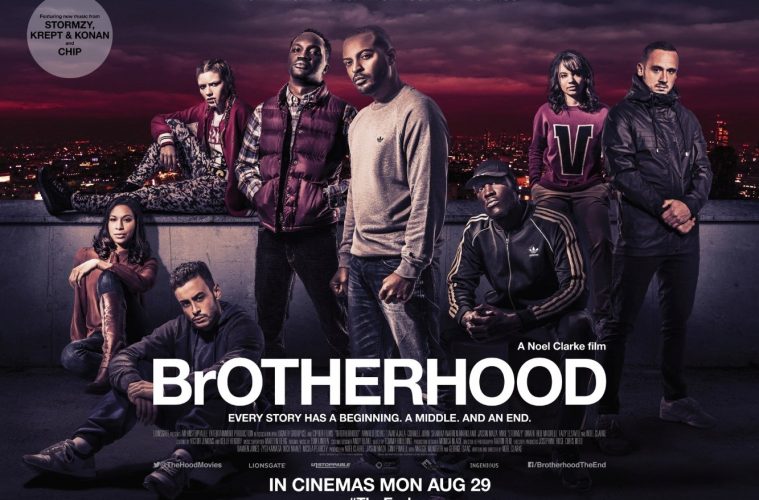 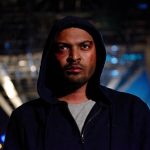 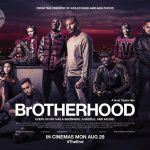 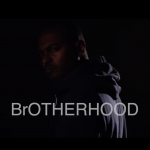 Whiskey Tango Foxtrot: A decade on from the events in Adulthood, and Sam Peel (Noel Clarke) has grown up, in a stable relationship with his lawyer girlfriend Kayla (Shanika Warren-Markland), and raise their child together, seeking a peaceful existence far away from the former’s disruptive background. But having made a lot of enemies down the years who still hold a grudge against him, it’s just a matter of time before Sam’s past comes back to haunt him. Wanting nothing to do with this particular lifestyle, when his family are threatened, Sam knows that it’s time to put an end to this ongoing conflict once and for all.