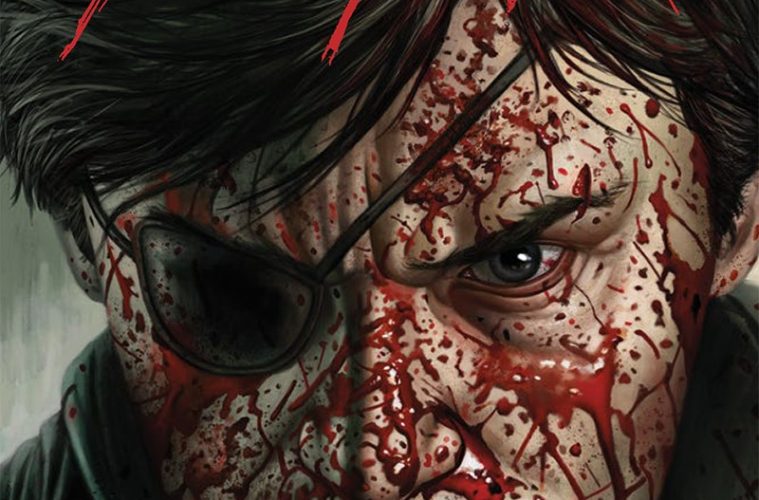 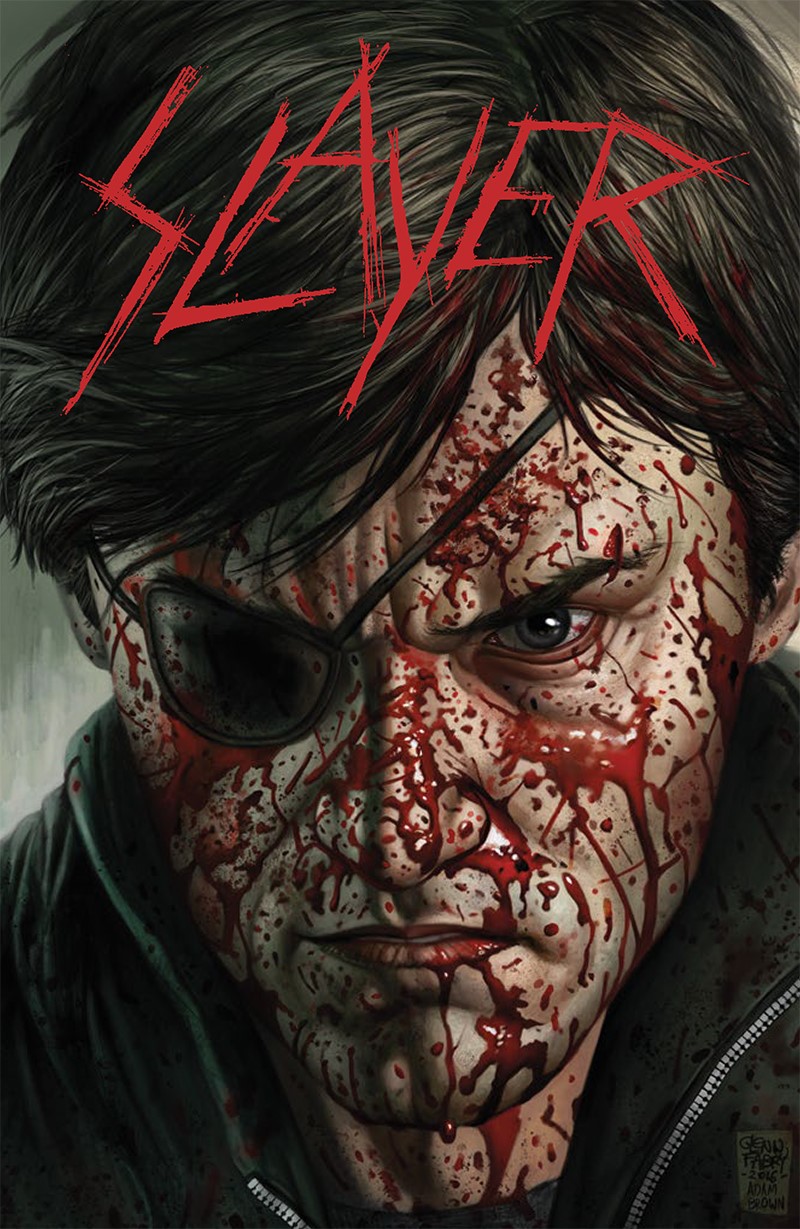 “I think of the songs I write as stories,” Slayer’s Kerry King told Rolling Stone in an exclusive interview. “And if nothing else, they are certainly visual.”

As announced in May, Slayer’s live undead appearance at Comic-Con will begin on Thursday, July 21, with a special sold-out concert performance at the intimate-capacity House of Blues to a crowd of die-hard fans.

Slayer will appear within the walls of Comic-Con for two exclusive signings on Friday, July 22. Nuclear Blast America (booth #501) will host the band from 1 p.m. to 2 p.m. Dark Horse Comics (booth #2615) will host both the band and the comic’s creative team for a very limited engagement from 3 p.m. to 4 p.m. Limited edition posters will be provided. See each booth for details. 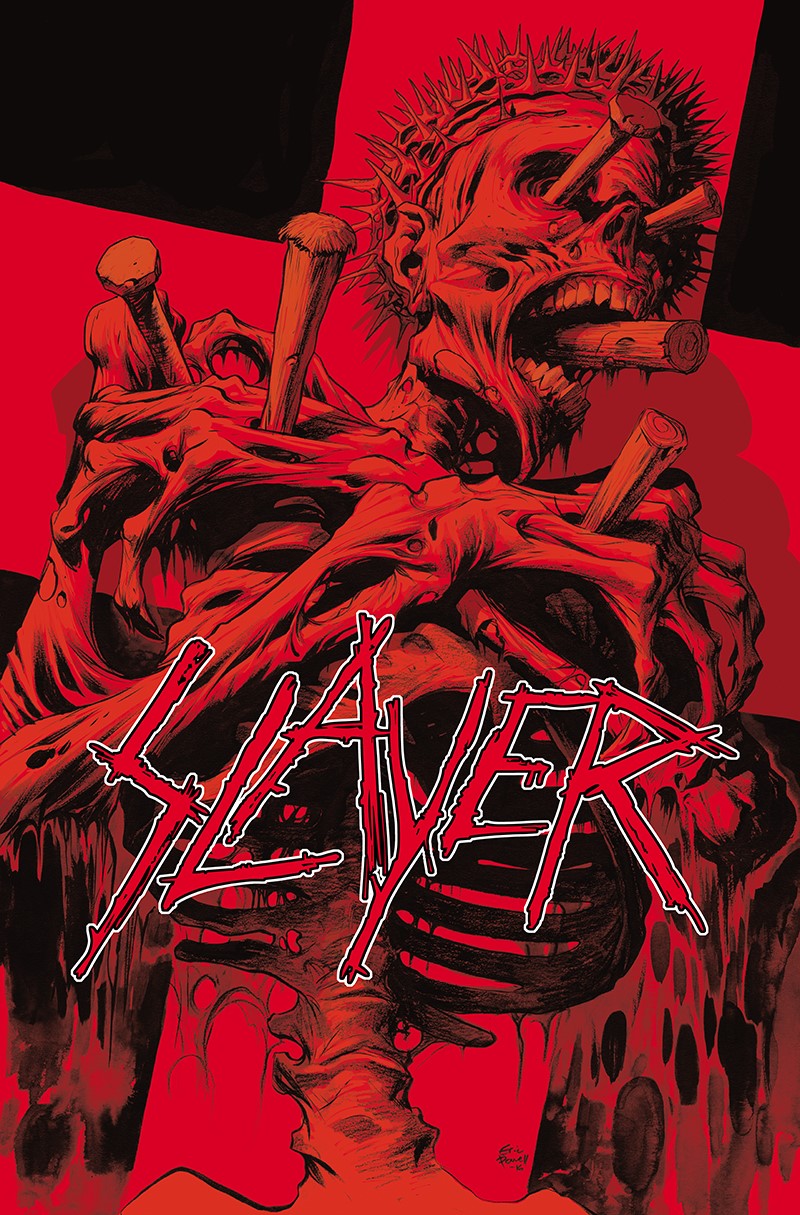 Regarding the comic, writer Jon Schnepp told Rolling Stone, “It’s definitely a lot of sensitive subjects that need to be explored and addressed. What’s the best way to explore those? With the chaos of metal.”

Slayer: Repentless #1 (of 3) is on comic stands in December 2016. Preorder at your local comic shop today!