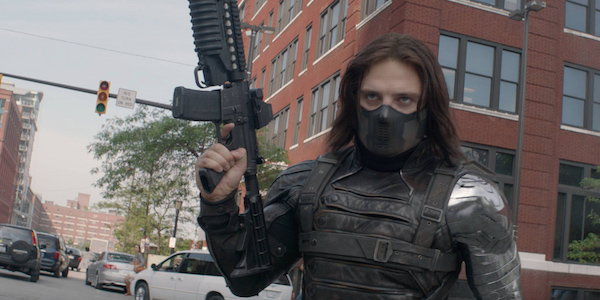 Come on, admit it. While MARVEL movies are awesome, and everyone loves them all over the world and they won’t stop making money…they look dull. For the longest time I couldn’t put my finger on it, but Patrick H. Willems hit the nail on the head with his video essay down below.

Basically, it all comes down to color choices. We’ve featured videos like this before, and the best example of color gradients being used to exaggerate a film’s elements would be MAD MAX: FURY ROAD. Its over-saturated landscape created a vivid canvas for director George Miller to paint with. Meanwhile, the average MARVEL movie can come off a bit blah by comparison.

But that is my take. Watch the video below and you will see what Patrick H. Willems is getting at. At the very least it is food for thought. At most, he has a point.