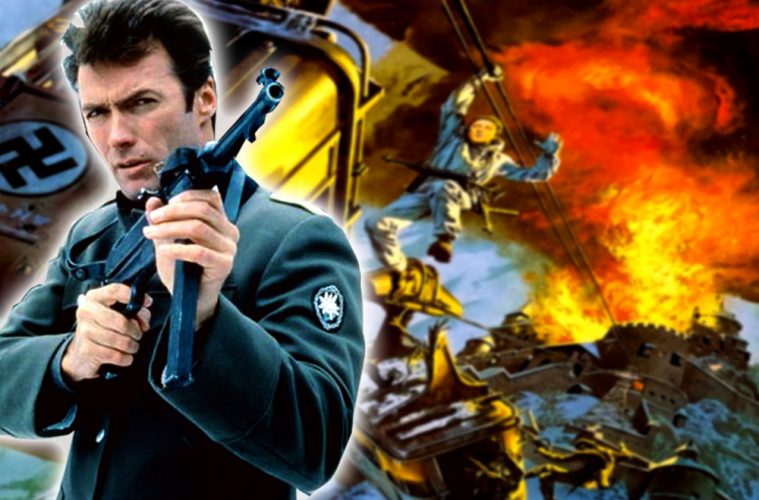 Before action movies there were war films and Where Eagles Dare is as a good an example as any of a precursor to the genre the 80s would immortalize.

Released in 1968 and starring Clint Eastwood in his first Non-Western, the story is WWII commandos must sneak into the alpine stronghold, The Castle of Eagles, and rescue an American general before he can give up the plans for D-Day to the Germans, but, being a spy movie, that’s only the half of it.

Great, gritty action and a fantastic premise, I highly recommend you check this one out…. after watching my full review below of course.