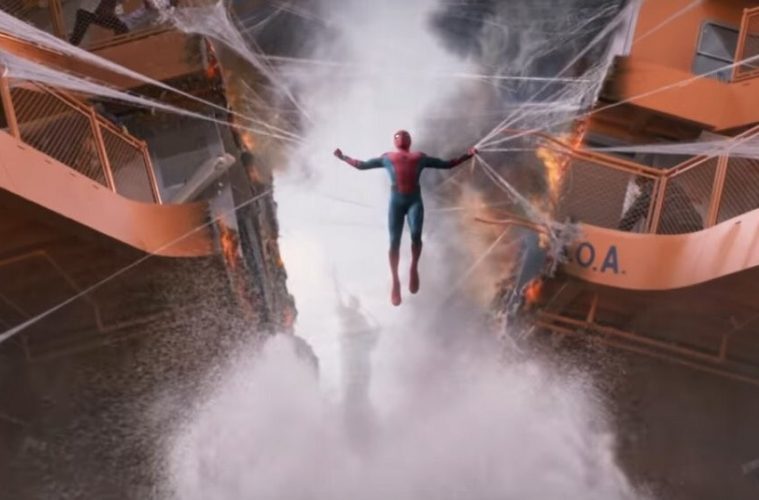 THE NEW ‘SPIDER-MAN: HOMECOMING’ TRAILER AND WHY SPOILERS ARE @$$HOLES

People who like spoilers are @$$holes. That may sound harsh, but imagine asking someone else to chew your food for you so they can tell you how bad/good it is. That’s what spoilers are. They are you waiting for someone else’s palate to define your experience instead of you experiencing it yourself. That said, it is more excusable when some idiot in the comments drops a spoiler than when a studio does it. Which brings me to the most recent trailer for SPIDER-MAN: HOMECOMING.

Proceed with caution (more after the trailer).

Personally, I got 1:00 in before I turned it off. For me, the only saving grace is that Marvel Studios typically has much more up their sleeve than their trailers let on. We may be getting some primo bits from SPIDER-MAN: HOMECOMING now, but the biggest plot reveals won’t be discovered until it hits theaters July 7th. Hopefully.