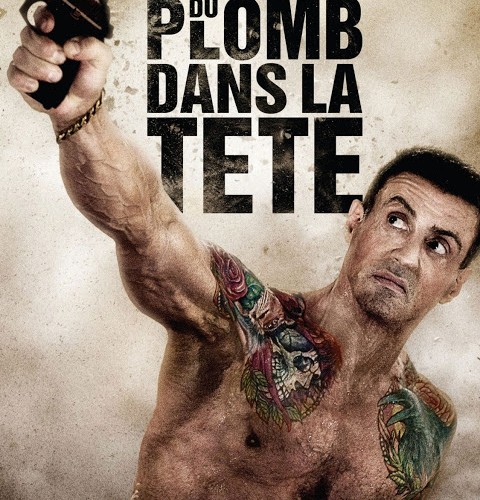 BULLET TO THE HEAD: This Ones On Target….

Derek ScarzellaFebruary 2, 2013
Movies1 Comment249 views
Originally intended for an early 2012 release, Bullet to the Head has made its way into theaters kicking and screaming. It stars Sylvester Stallone and Sung Kang along with a strong supporting cast and brings to the screen some fun surprises.
But does it match up to Stallone’s best? Can Sung Kang prove he’s more than just a passenger seat from The Fast and The Furious franchise? Will Jason Momoa ever redeem himself after that Conan movie?
Action A Go Godelivers a verdict on this weekend’s dark horse….
The Story:
Set in New Orleans, Stallone plays James Bobo, a hardened criminal and hired gun. At the films opening, Bobo and his partner find their target in a nearby hotel and put three slugs in him. When his cohort is killed Bobo goes on a rampage to find the people who double crossed him. The victim of the hit turns out to be the ex-partner of Taylor Kwon (Sung Kang), a young investigator from Washington, D.C.(home of Action A Go Go). Kwon shows up in New Orleansto go after the people who had his partner killed. Along the way he meets Bobo and they end up forming an allegiance, going after the bad guys with a mix of lawful righteousness and criminal vengeance.
That is, until the tables are turned and the hunters become the hunted.
In other words, nothing earth shattering here.
The People Who Get Paid Talk:
Mostly everybody involved gets a passing grade here, but every one of the actors gives a phoned in performance at some point.

The highlights are Adewale Akinnuoye-Agbaje as the master criminal and Jason Mamoa (towards the end) as the ruthless Keegan. Sarah Shahi also manages to give life to a very cliché role as Bobo’s daughter.

But it is Sylvester Stallone who takes the cake here. In the same scene, Stallone gets all the big laughs and then ramps up the intensity, turning the plot’s weaker moments into gold. At parts his performance can be wooden, but it’s hard to tell if it’s him not acting or the film not shooting him right.

Sung Kang as Kwon…is passable. I don’t think that Stallone and Kang had chemistry, and this hurt Kang much more so than Stallone. 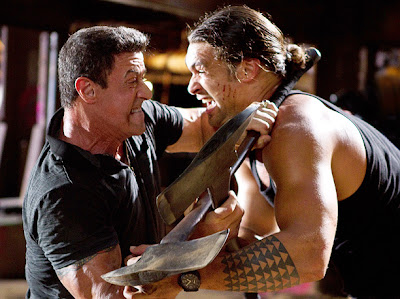 Because it’s directed by film veteran Walter Hill (48 Hours, The Warriors), this buddy action romp does manage to hit some high notes. The violence is competently shot and manages to thrown in a few fun twists.
The money shot in the film? Two words….AXE FIGHT! I won’t go any further than that.
What’s Action A No No:
While definitely fun and at times smart, the movie does have some pretty obvious weaknesses.
The pacing of the film is off. At times, it moves way too fast and, even worse, the editing from scene to scene sometimes feels jarring. It’s a trick that feels more schizophrenic than artistic.
As previously mentioned, some of the performances are phoned in, and the story and dialogue are bone stock action movie nonsense.
Oh…and the movie is narrated at parts, for no other reason than to explain what is obviously happening on screen.
The Verdict:
While not the best action movie ever, it’s MILES ahead of what is considered to be Schwarzenegger’s comeback film, The Last Stand (see my previous review). That movie was just awful. And I know, this is definitely NOT Stallones comeback, but if it is an arms race (as it is in my head), Stallone is winning.
Bullet to the Headgets a nod because it focuses on Stallone’s strengths, delivers healthy doses of action, and features one of the best fight scenes of the year (thus far). If you want to see it, do it for that axe fight, the fun, and the jokes.
It was close to falling off the cliff, but this is Action A Go Go approved.
P.S
Unfortunately, we all have to grow up, and so does ACTION A GO GO. Our little tradition has lasted about two years, but this is the swan song. Some one *caugh TROY JEFFREY ALLEN caugh* has convinced me that we need to focus more on bringing action insight and less on blatant exploitation.
So…no more of this…. 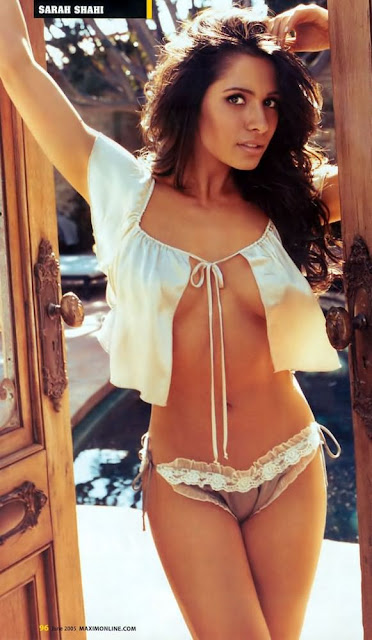 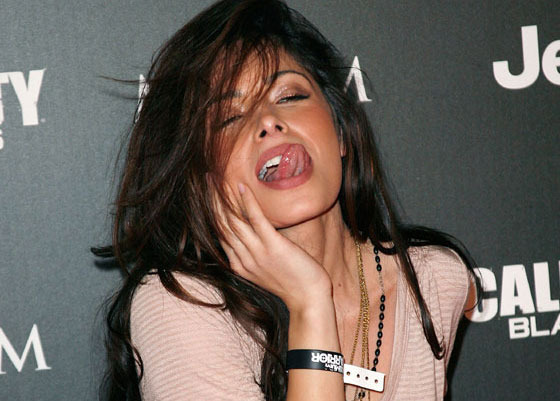 Definitely none of this… 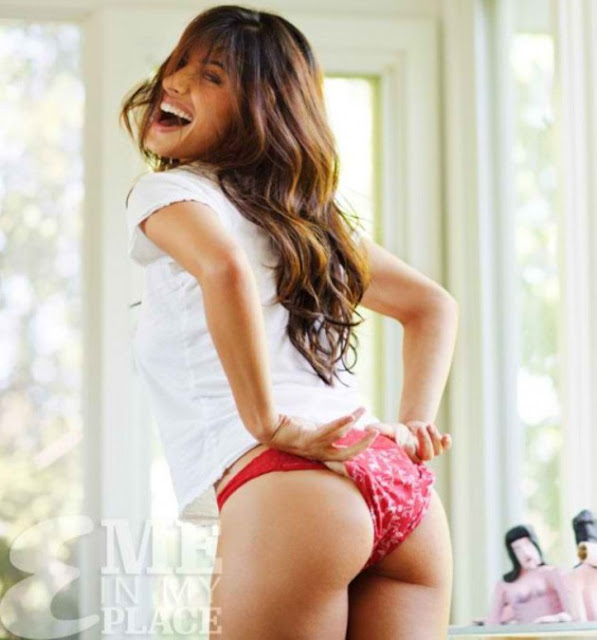 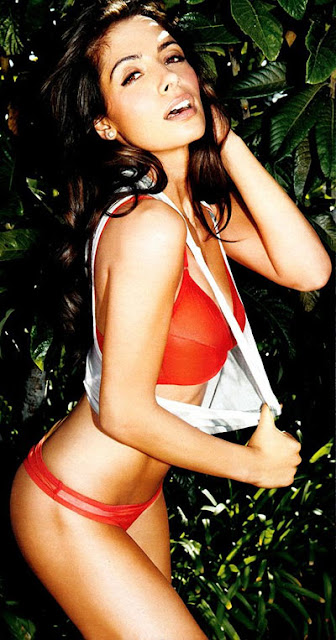 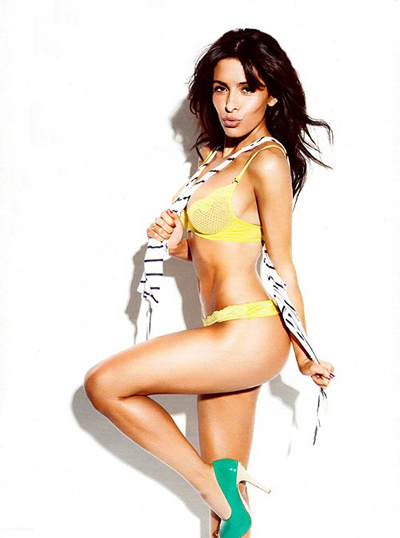 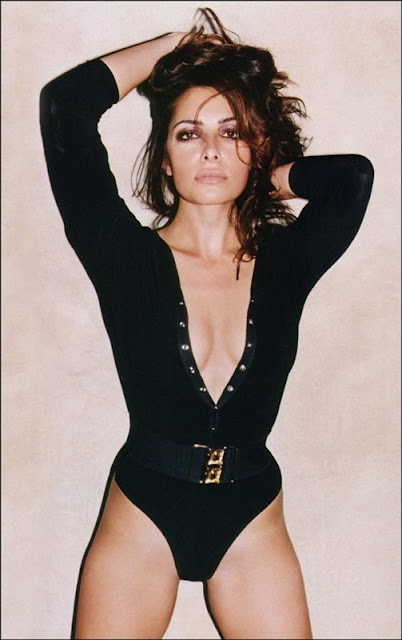 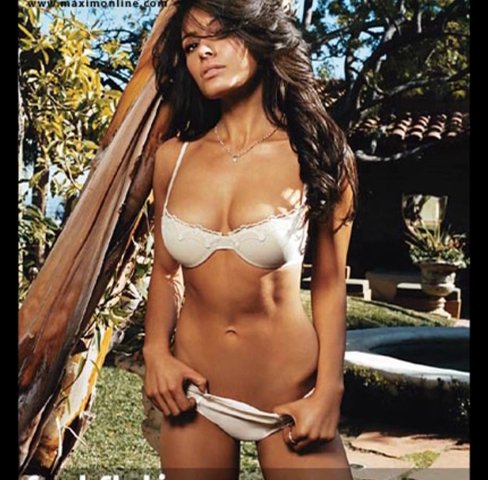 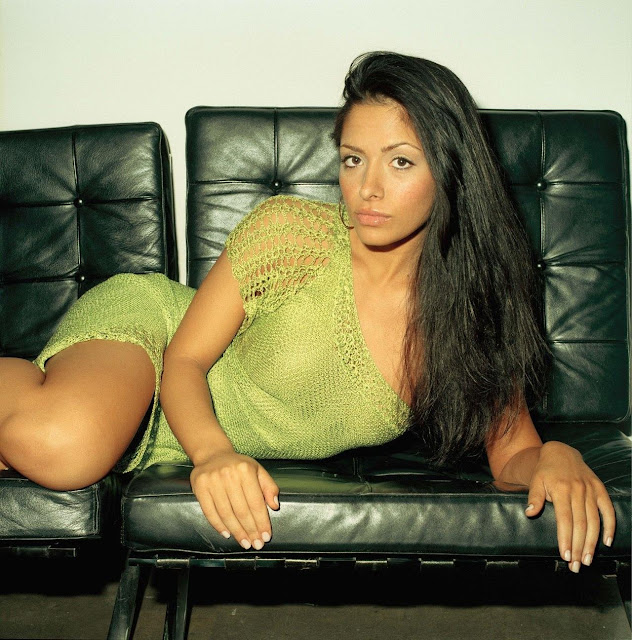 Anyway, we’re going to find some excuse, um, I mean reason to highlight some pretty pictures in the future, but until then ACTION A GO GO is all grown up and married to integrity.
May this tradition rest in peace….