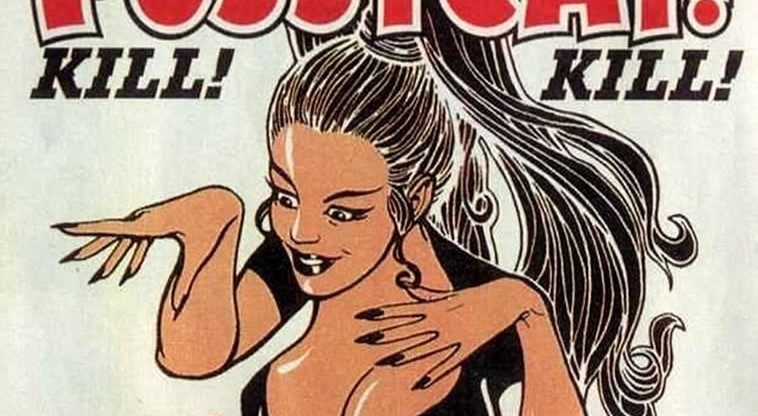 If there was ever a woman that personified the word “vixen” it would be Tura Satana. She was the original bad a$$ movie chick.

And for good reason. Before Russ Meyer cast her in Faster Pussy Cat Kill Kill Kill (1965) she was already a legit martial artist that had cut her teeth in the seedier parts of show business as a model and exotic dancer. Afterwords, a cult icon was born.

She would go on to star in a few more movies until she was shot (yes, shot) and then spent most of her life out of the limelight among the rest of us normal people.

But despite having an oh so short list of film appearances her mark on the art form is undeniable. Varla, the character she gave life to along with Russ Meyer, is an icon, plane and simple, with legions of fans to this day with no signs of her popularity waning.

Below are some choice photos from the life and times of Tura Satana. 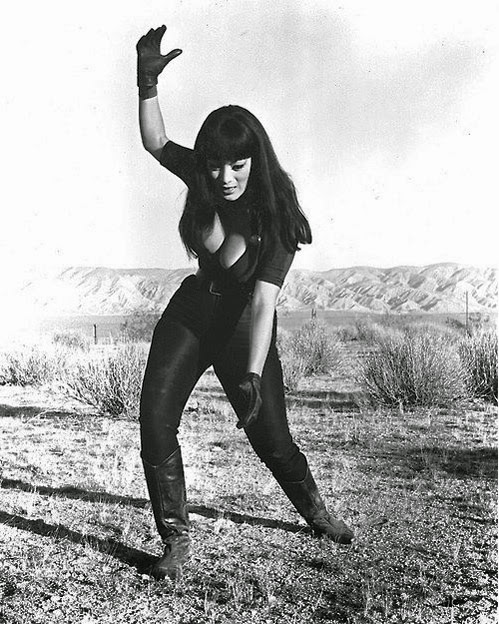 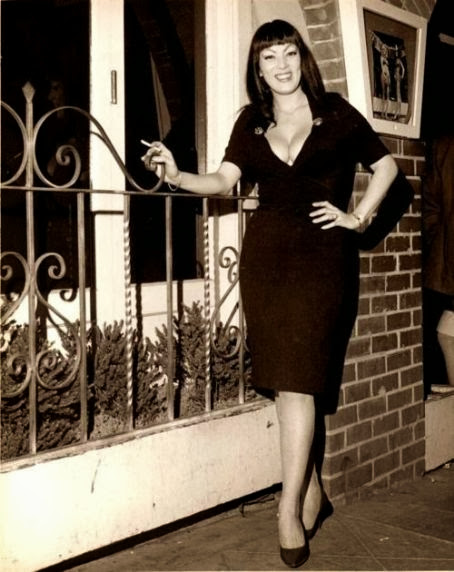 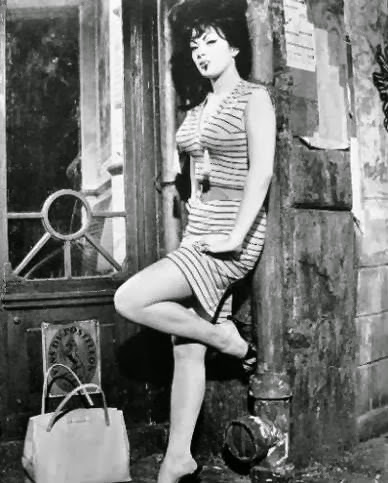 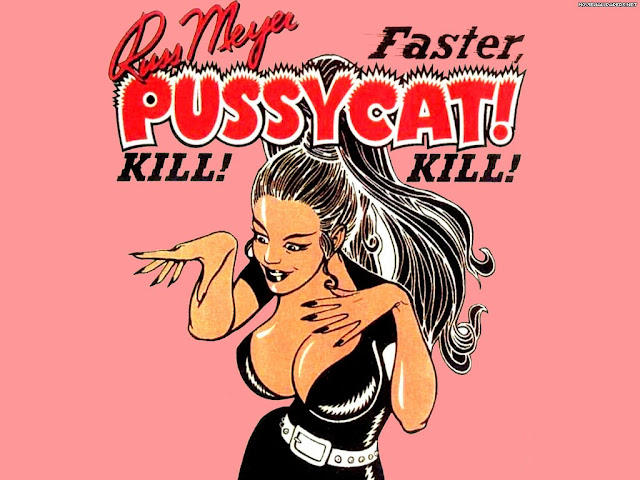 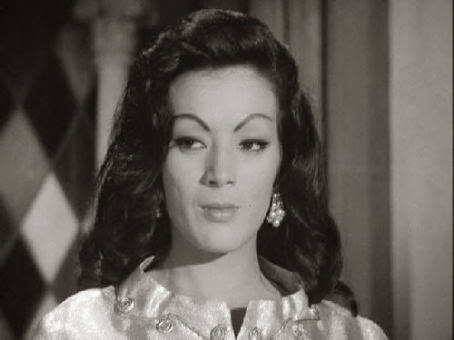 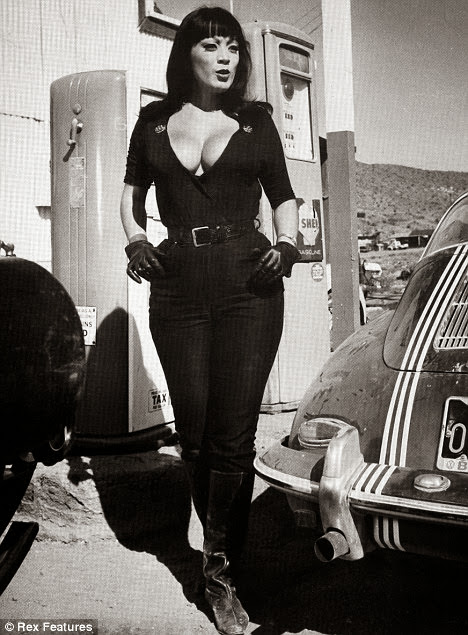 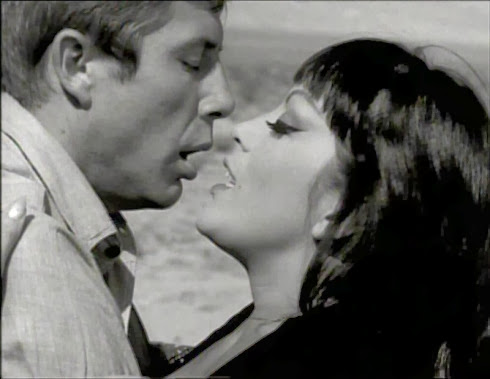 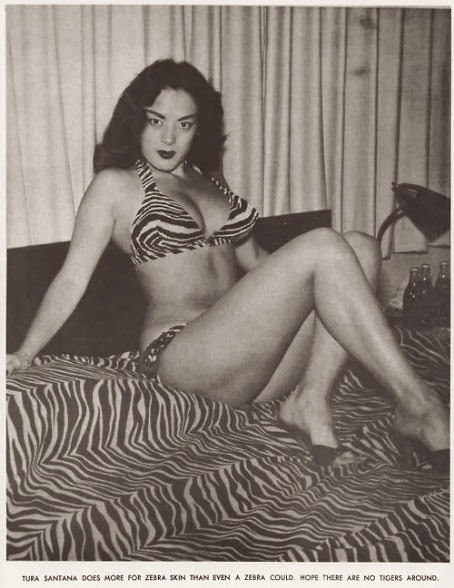 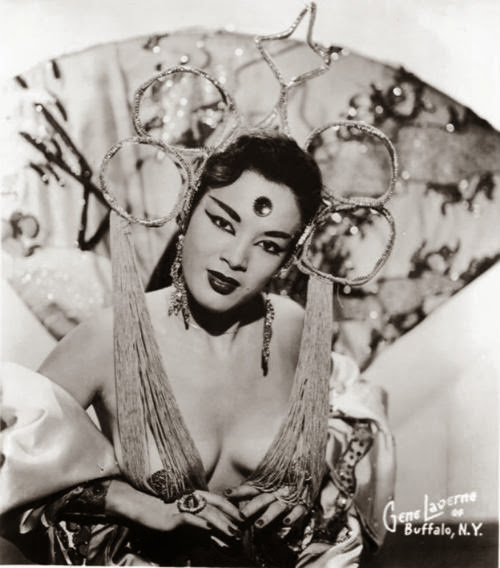 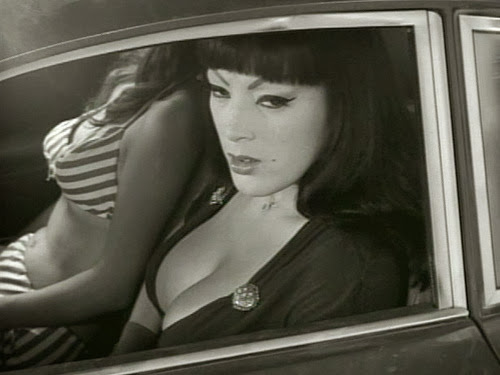 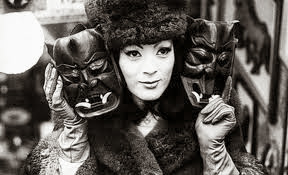 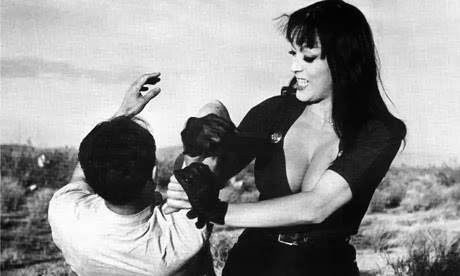 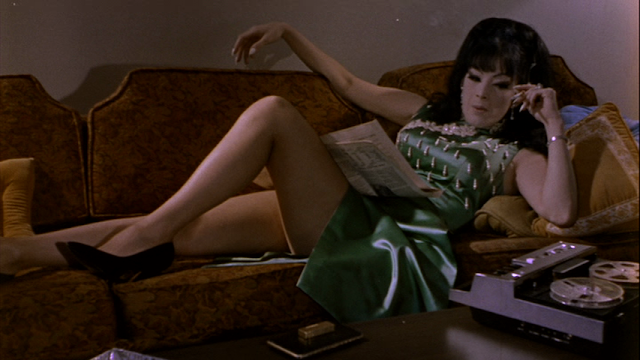 Let’s just finish this off by saying wow….just wow… 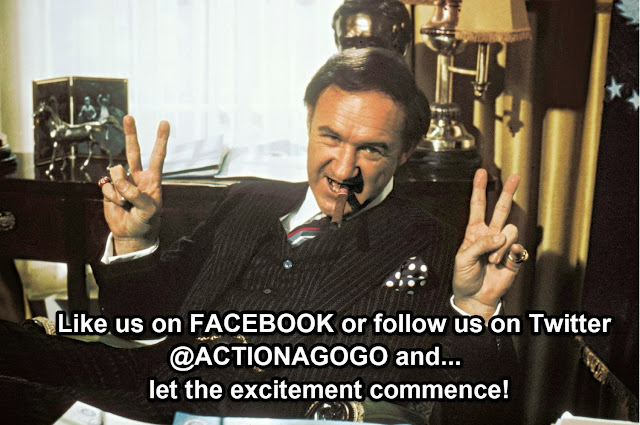