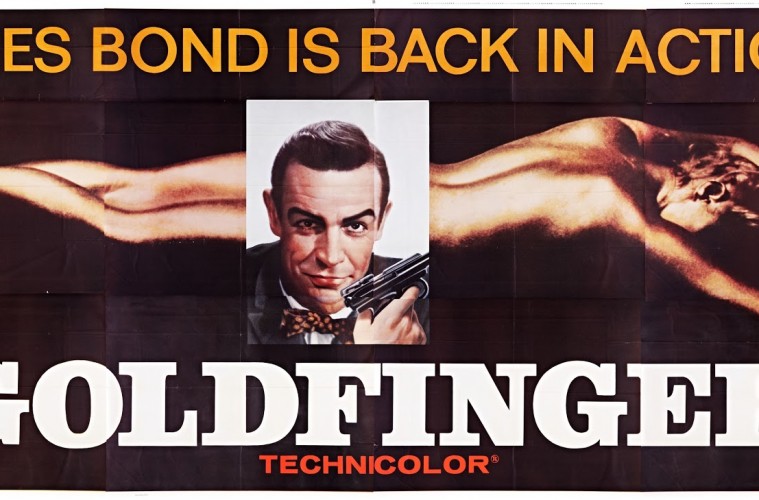 I must admit that I’m a bit playlist obsessed. It’s true. I’ll spend hours creating the perfect iTunes/YouTube megamix, only to realize how much of a fool I am for spending an afternoon on such nonsense and delete the whole thing. But then, a week goes by and I’ll start all over again.

It might seem a bit futile, but I think playlists are somewhat therapuetic. Assembling songs on top of each other like legos — building the perfect pitch — it’s my happy place.

Below is a collection of James Bond scores and songs that I threw together during one of those restless Sunday afternoons. It spans the characters 50+ years but, admittedly, I leaned a bit heavy on the David Arnold compositions. Hey, the guy was good at his job.