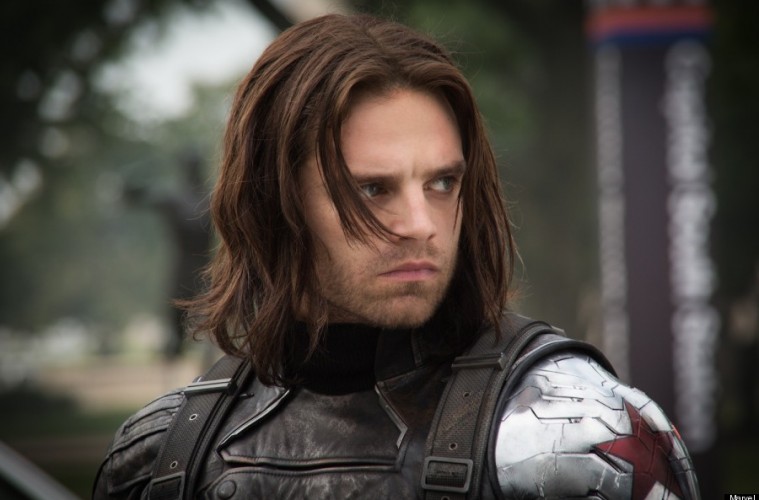 The Winter Soldier: Everything You Need To Know About Making Awesome Movies Courtesy Of The Russo Bros. (Podcast)

Over at Jeff Goldsmith’s The Q and A, directors Joe and Anthony Russo have a lengthy sit down with Goldsmith to talk extensively about breaking into film, working on Community, and, of course…Captain America: The Winter Soldier.

No hard sell here, folks. Winter Soldier remains my favorite film of 2014 (yes…still), so this particular episode is incredibly engrossing as far as I’m concerned.

Biggest takeaway: Marvel is dedicated to maintaining the director’s vision. So…yeah. Let’s be done with that conversation.

Do yourself a favor. Get with the program and click on Sam Jackson to listen…