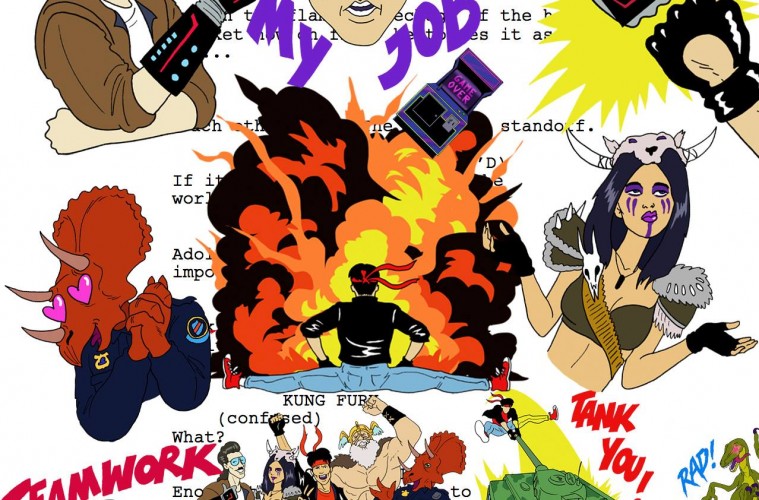 We’ve all been there. You’re somewhere chillin’ with a Corona — feeling totally disconnected from the obnoxious crybabies on Facebook that you call your friends and family, when your damn phone goes “BRING!” Disturbed by the annoyingly cutesy sound, you fumble with your smart device to see who it is. Sure enough, some jerkwad is hitting you up on Messenger again about ABSOLUTELY nothing:

Now you’re stuck in a dilemma. You know that Facebook Messenger notifies the person on the other end when you see their message. You have no choice but to pretend like you’re not annoyed by them with a carefully worded response. That’s just how social norms work now. What do you do? What do you do?

Thank God the good folks behind Kung Fury have answered the call!

For those that don’t know, Kung Fury was a short film released late last year that became an immediate cult phenomenon online. It is also “THE GREATEST THING EVER” according to Action A Go Go’s chieftain, Derek Scarzella.

Derek and the rest of  the Kung Fury fans will be excited to find out that Laser Unicorn recently released a Facebook sticker collection starring the cast of characters and creatures from the film. Now, dismissively messaging back fools on Facebook has become less of a task.

You can get in on the action by simply clicking the sticker collection below and tapping the “Free” button on the subsequent Facebook page that follows. Your new stickers will be automatically added to your Messenger collection. Boom.

Shit. Wait. My mom’s in the hospital? 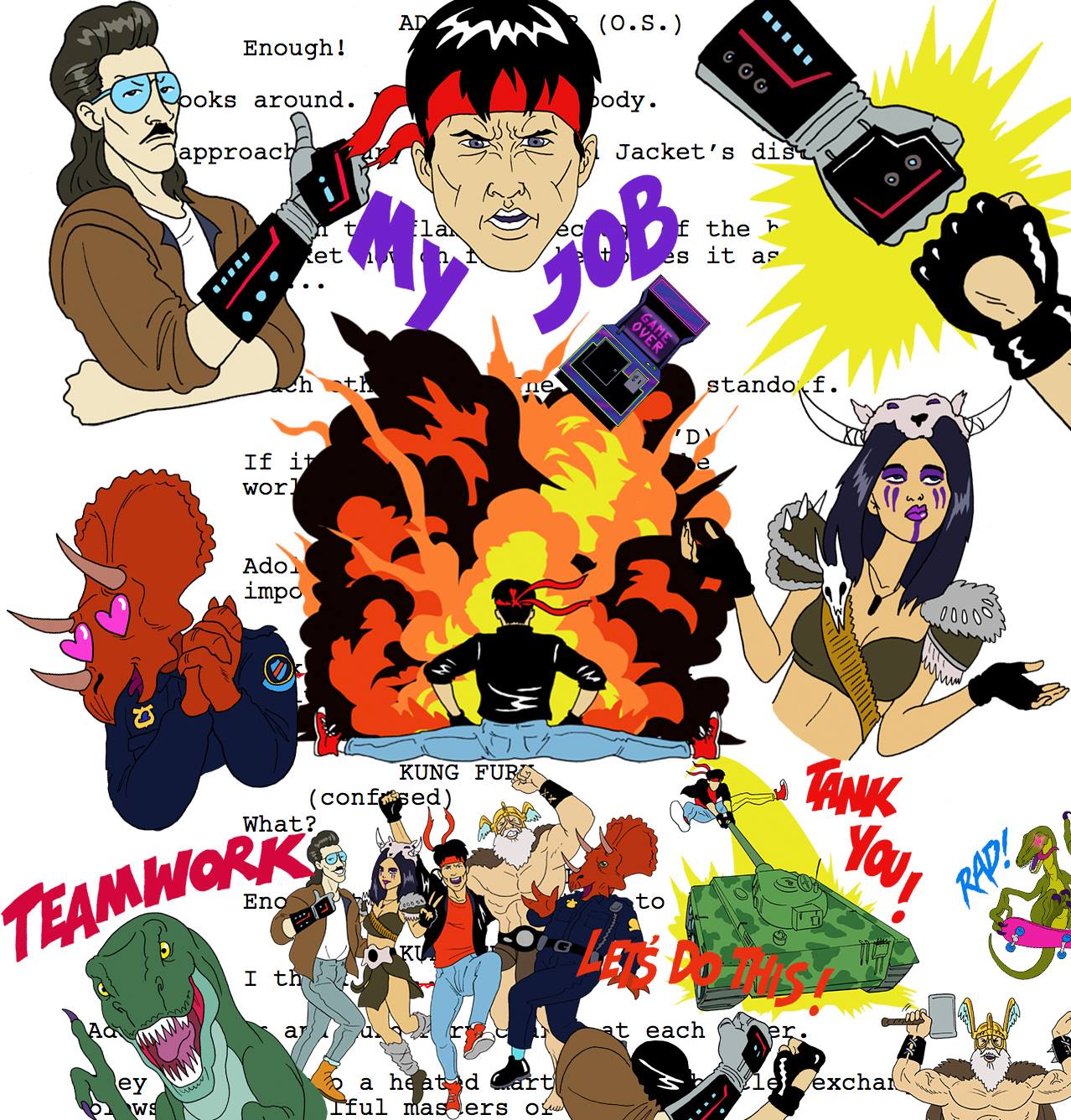