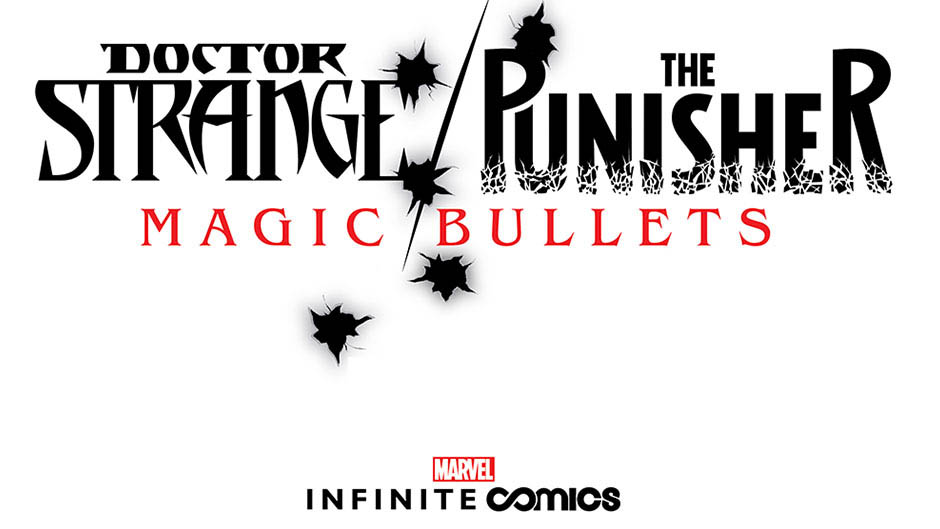 2016 saw Marvel Studios debut two characters who have been met with more-than-significant fanfare: The Punisher from season two of Marvel’s Daredevil and the eponymous character in the recently theater-released Dr. Strange. With their popularity, Marvel has decided to team-up the two characters in a four-issue limited series entitled Doctor Strange/Punisher: Magic Bullets. The premise is that new mobsters in the Big Apple are using mystical forces to gain the upperhand, so the Punisher turns to Earth’s Sorcerer Supreme himself for an assist. But this isn’t the first time that the Punisher and Dr. Strange have teamed up.

In 1993, Marvel launched a series entitled The Secret Defenders. After Defenders disbanded, Dr. Strange organized his own “Secret Defenders” group. There was no set roster, he simply recruited whichever heroes he required for a given mission. Foreseeing danger via tarot cards, he’d then use them to determine who would be the best-suited (no pun intended) heroes for the task. Wolverine, Darkhawk, Nomad, and the Punisher were among those recruits.

Doctor Strange/Punisher: Magic Bullets will be released in December. Information regarding the creative team are below along with both covers for the first issue. 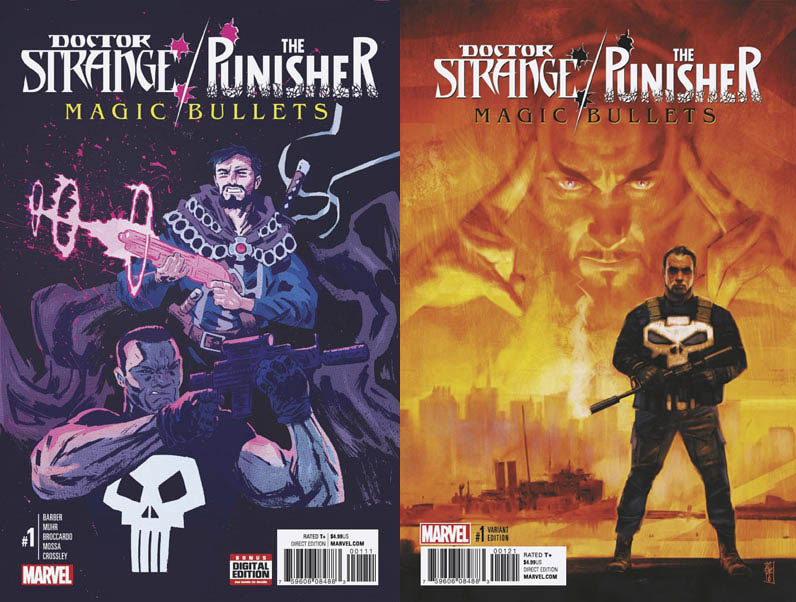 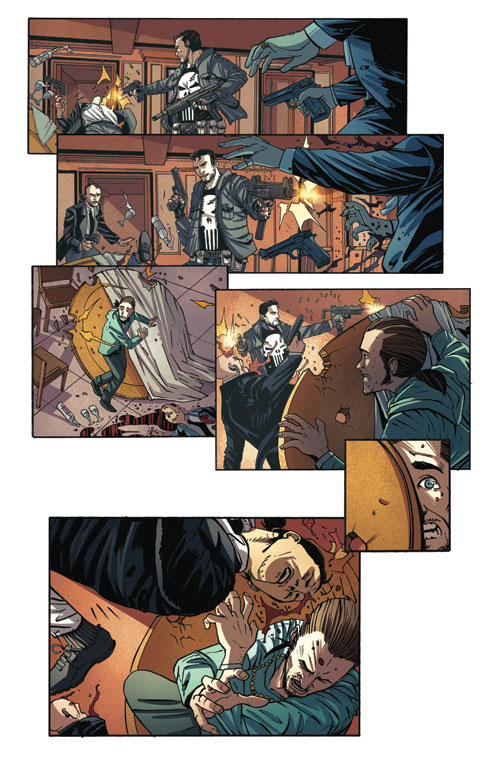 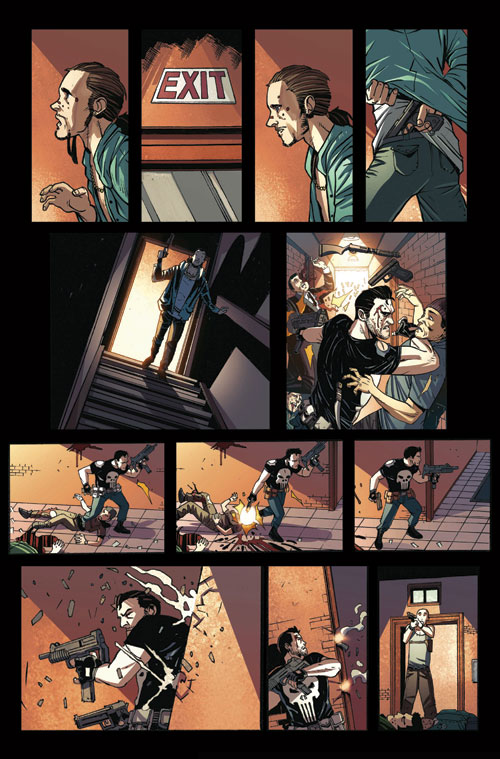 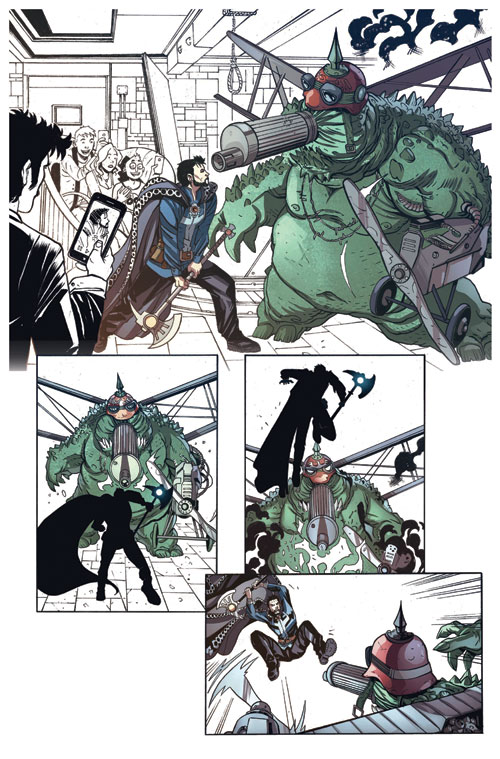 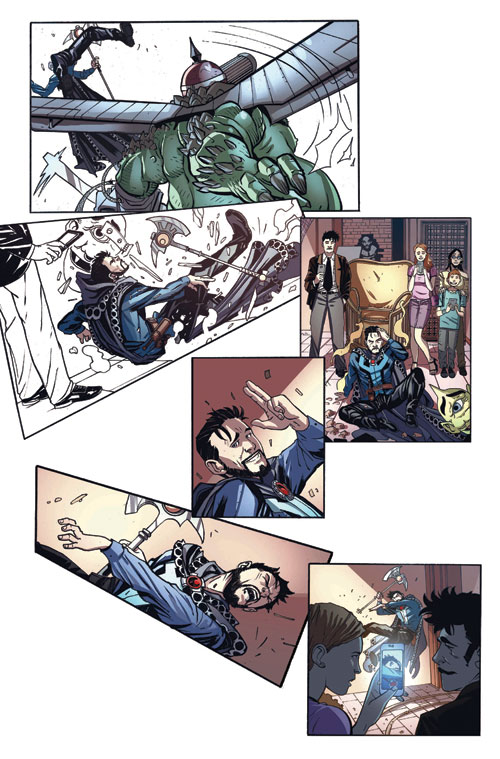