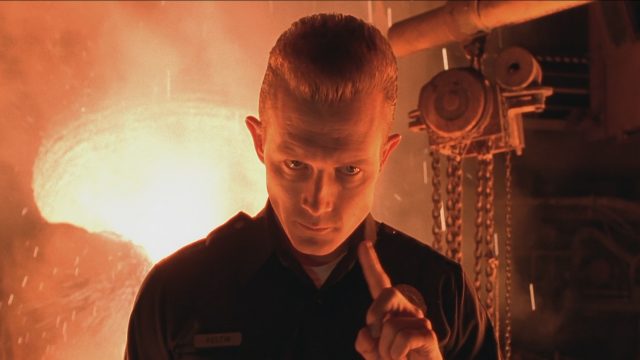 Terminator 2: Judgement Day — easily the granddaddy of action flicks — may have skipped a re-release for its 25th anniversary last year, but that doesn’t mean director James Cameron has forgotten. As a matter of fact, he’s been busy preparing to unleash a massive Chinese unveiling in 3D. But don’t worry, according to the T2 Facebook, it will be coming to a theater near you in 2017 too. 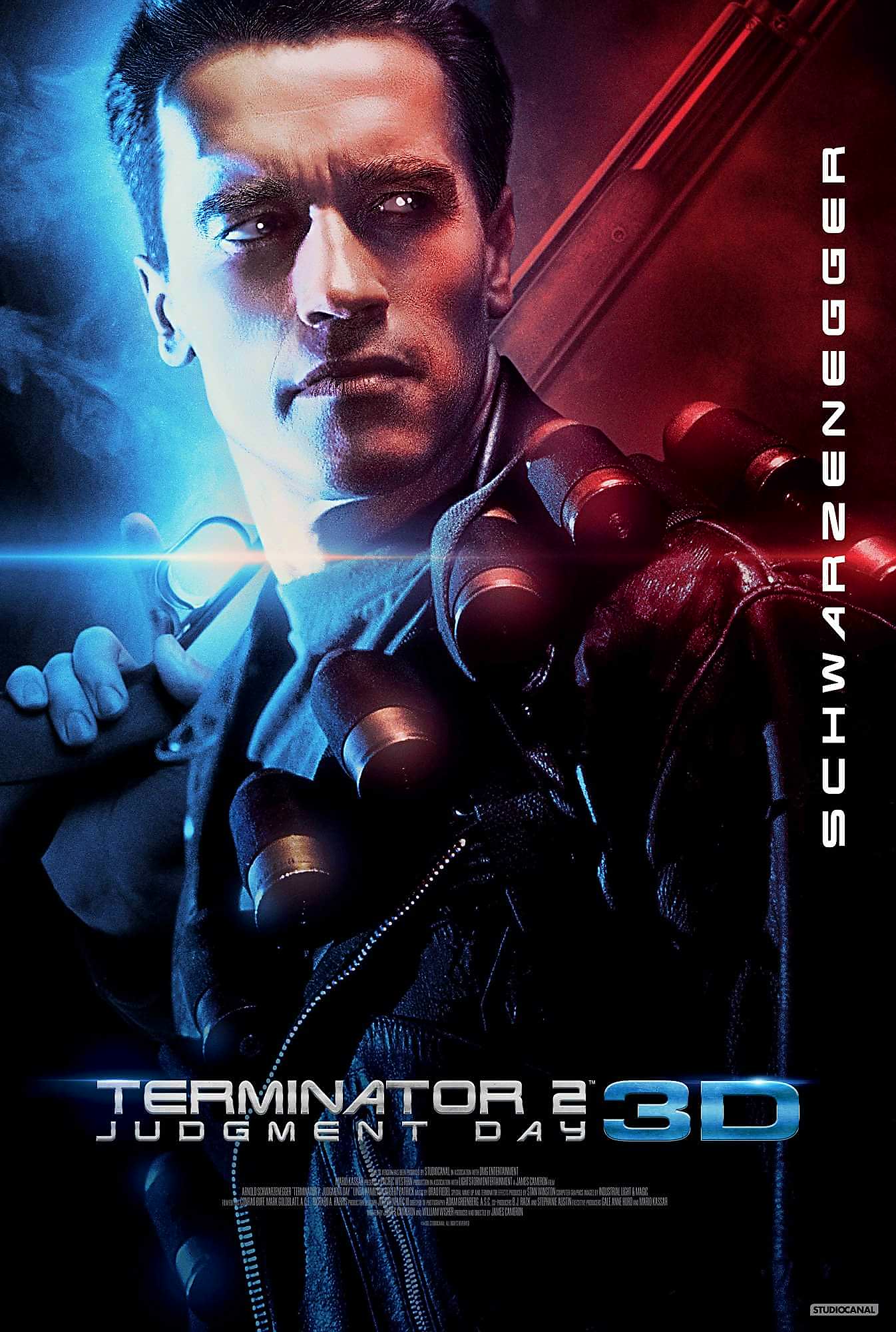 DMG Entertainment, STUDIOCANAL and James Cameron are excited to announce a new partnership to produce a special 3D re-release of the action classic TERMINATOR 2, considered one of the greatest sci-fi films ever, as well as one of the top movie sequels of all time.

TERMINATOR 2 is a key asset in STUDIOCANAL’s film catalogue, one of the largest and most extensive in the world, with more than 5,000 international titles. Over the past 15 years, the first two installments of the Terminator franchise have grossed more than US$10M in licensing and royalties revenues.

“T2 blew me away when I first saw it. For a whole new generation of fans, it is truly a chance to see the movie that really set the bar for action and effects that all the movies today are trying to top, in a completely new way – in the theater and in 3D,” explained Dan Mintz, CEO of DMG Entertainment.

“TERMINATOR 2 holds a special place as one of the most popular and sought-after movies in our catalogue,” said Rodolphe Buet, President International distribution and marketing, STUDIOCANAL. “We are very excited to be teaming up with DMG and James Cameron to breathe new life into T2 and bring it in 3D to cinema-goers in China. This is consistent with our long-standing policy of carefully curating the over 5,000 titles of our masterpiece-filled catalogue and releasing them to new audiences in partnership with the greatest talents in the industry.”

One of the most expensive movies ever shot, T2 has thrilled audiences around the world for over two decades, but whole generations of fans have only seen it on DVD. For instance, in China, T2 is a very popular film in spite of never having had a theatrical release. Bringing new fans into the fold and giving them the best movie-going experience was something that Cameron was eager to rectify with the 3D re-release.

Released in 1991, T2 featured visual effects that are still considered revolutionary to this day. The opportunity to experience its liquid metal awesomeness on the big screen and in 3D is a must for any action-monger. Better believe we’ll keep you updated.