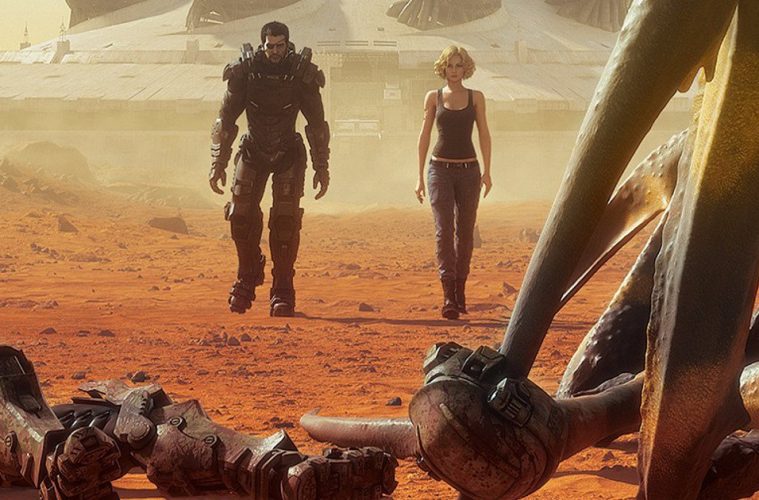 Several sequels, a video game, a TV show, and a few failed projects later movies, and Neumeier and Van Dien are back with STARSHIP TROOPERS: TRAITOR OF MARS. But this time, they’re bringing another fan-favorite actress along for the ride.