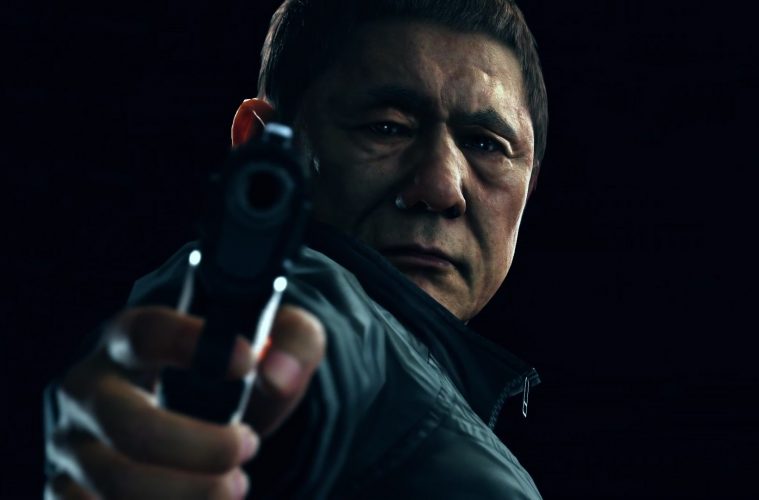 URBAN GAMEPLAY: EVERYTHING YOU NEED TO KNOW ABOUT ‘YAKUZA 6’

Yakuza 6: The Song of Life’s western release date has been confirmed for the 20th March 2018.

Full breakdown after the video!

Whiskey Tango Foxtrot: In Yakuza 6, Kazuma Kiryu will find out exactly how much people are willing to sacrifice for family – be those ties through blood or bond – when he investigates a series of shadowy events that involve the ones he holds closest to his heart. Fresh out of a three-year prison sentence, an older and weathered Kiryu comes to find out that his surrogate daughter, Haruka, has gone missing from the orphanage he looks after. The trail leads him to his old stomping grounds in Kamurocho, where he discovers that she has been struck by a car and now lies in a coma. To make matters worse, Kiryu learns that Haruka now has a son that he must look after. With baby in hand, Kiryu journeys to the seaside town of Onomichi, Hiroshima to unravel the truth about Haruka, her son, and a sinister secret that the Hiroshima yakuza are harboring.

• Hardcover Art Book – The intense human drama and magnetic world of Yakuza 6 will be on display in this stunning art book. We’ll have more details on what will fill the pages at a later date.
• 2 Bar Glasses (280ml) – Designed with Kiryu’s ferocious dragon tattoo, these bar glasses are the perfect receptacles for your beverage of choice.
• 2 Ice Stones – Cool down your drinks with a pair of heat action branded ice stones! One features the flame heat action icon, while the other has the Japanese “kiwami” heat action icon. Chilling has never been so… extreme.
• 2 Coasters – A true yakuza knows how to relax with class, so coasters are a must have when lounging after hours. Protect table surfaces with style by placing your glasses on top of official Tojo Clan branded coasters. Plus, you won’t need to play the “is this my drink?” game because of their inverted colors!
• An Outer Box – All of these essential tools will be housed within a collectable outer box.