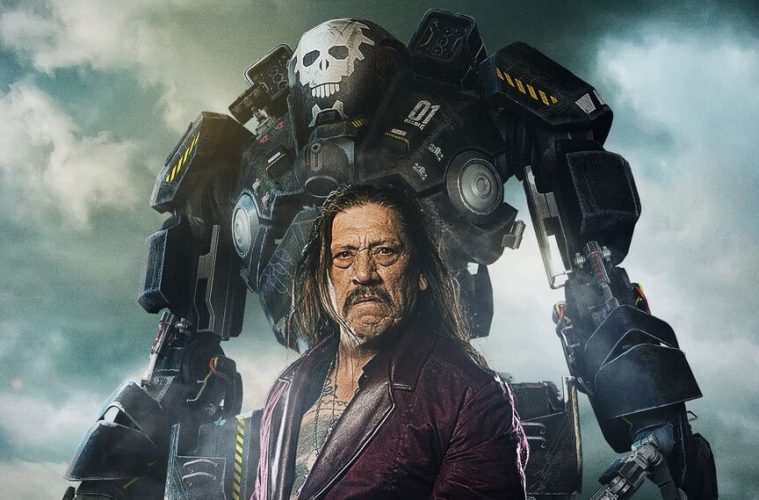 TRAILER: DANNY TREJO RULES THE WORLD WITH A ROBOTIC FIST IN CARTEL 2045

And I couldn’t love it anymore.

The movie is directed by Chris Le and stars the everlasting Danny Trejo (“Machete”), Brad Schmidt (“House of Lies”), and Blake Webb (Colony), along with Alexander P. Heartman (“Power Rangers Samurai”). The story focuses on a cartel that’s run by Angel Malvado (Trejo) that somehow get’s it’s hands on advanced military robots and uses them in its organization as guards and enforcers. It’s up to Chris (Heartman) to go on one last mission to stop Malvado and get reunited with his family.

Again, this movie looks awful and silly, and it completely won me over when the robots started shooting and Malvado pulled out the ultimate murder bot at the end. I mean … I must see this movie.

Check out the trailer and let us know what you think in the comments.

CARTEL 2045 should be available on VOD as of May 1rst.