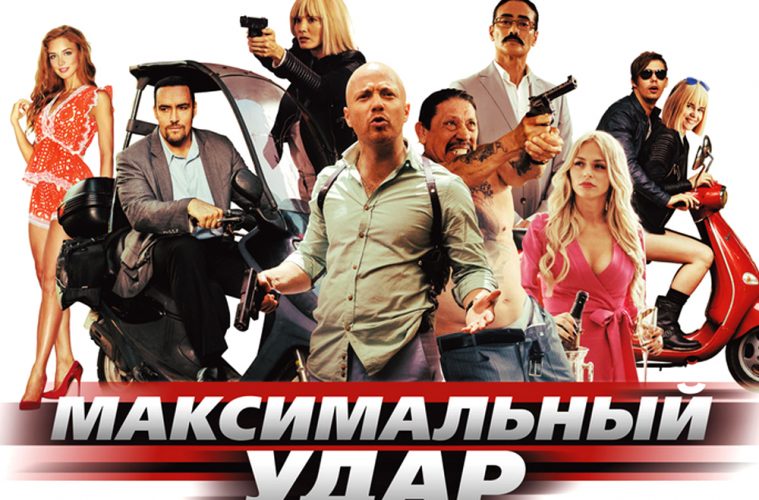 When the Secretary of State travels to Russia to repair diplomatic relations, his daughter is unwittingly kidnapped by an out of work actor who hopes to create an international crisis. The fate of the world rests on the shoulders of the Secret Service and FSB (Russian Federal Security Service) agents, who must team up to stop him in time.

That is an accurate plot summary… and yet if someone watched Maximum Impact knowing nothing else, they’d probably call me a liar.

While the premise might scream geo-political thriller and intrigue â la Jason Bourne, the tonality is total Leslie Nielsen. 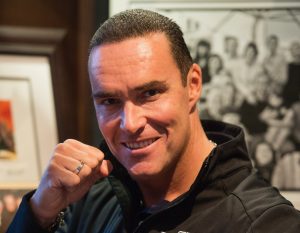 The film stars Alexander Nevsky and Evgeniy Stychkin as Russian agents who get entangled with the Americans.

Alongside them is a cast full of recognizable names that are bound to bring some attention such as Tom Arnold as a secret service agent with prostate issues, Danny Trejo as the head of the Russian mafia (not joking), Kelly Hu, Bai Ling, and Eric Roberts.

Clearly seeking to capitalize on trending issues in the national conversation, filmmaker’s chose to make faltering relations between Russian/American diplomacy as the story’s backdrop, however, ironically, the details are never fleshed out.

The story is more or less about Tony Lin’s zany attempts to cripple Russia’s economy (also for unexplained reasons) by causing a crisis. To do so he concocts a rather convoluted scheme to kidnap the secretary’s daughter, which involves the entirety of the cast.

What’s funny about that is the movie probably could have ended an hour and a half earlier when he tries assassinating the secretary with a heat-seeking missile.

Apart from Dacascos, the rest of the acting is okay. While the list of known faces is impressive for a smaller film, many of the characters don’t add much and in sometimes terribly miscast (love you Danny Trejo, but as head of the Russian mafia???).

Given the budgetary constraints, Maximum Impact was well crafted. Clearly having a long-time cinematographer turned director served this movie well as it looks good. The fight scenes are well choreographed and the special effects only distracting in a few isolated moments.

My only real complaint about the action is there isn’t enough of it. Instead, Maximum Impact is primarily a comedy with action bits, which is problematic because again, apart from Tony Lin, most of the humor is unfortunately not funny.

There is a relentless amount of tired sex jokes, which fail to arouse despite ceaseless attempts throughout leading to an uneven comedic tone that doesn’t serve the subject matter.

While the concept of international terrorism can be funny… I guess? I wish Maximum Impact would have cut back the jokes and stepped up the action or altered the premise to something a little less dry and serious.

In short, this film is basically 2018’s version of a Canon picture, albeit lacking the violence and gaining more than a few sappy subplots (Over The Top notwithstanding). 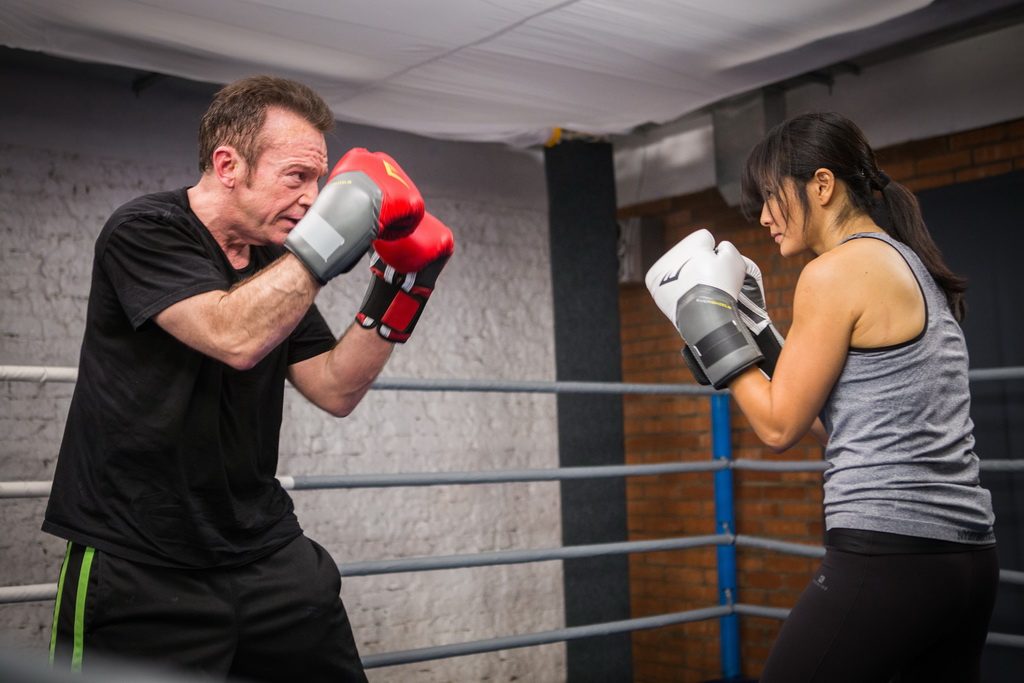 And with all of that being said, I give Maximum Impact the Official Macho Meter ranking of…. Tom Arnold’s lost audition tape.

Maximum Impact suffers the same pattern as a lot of modern films in the same budgetary range. While the product is usually well-shot and well-edited, the direction is stiff in moments and the writing is completely scattered. Odd, considering LaManna’s previous scripts for the popular Rush Hour series and Bartkowiak’s sleek direction for Romeo Must Die and Cradle 2 The Grave.

However, it does have its funny moments, especially when Dacascos is on camera, and works almost as a slapstick comedy with an buddy-cop setting in Moscow.

If the filmmakers want my honest recommendation, their next movie should be Shaolin Cop with Dacascos. That is the funniest moment in this movie by far.

Maximum Impact is in theaters this Friday, September 28th.