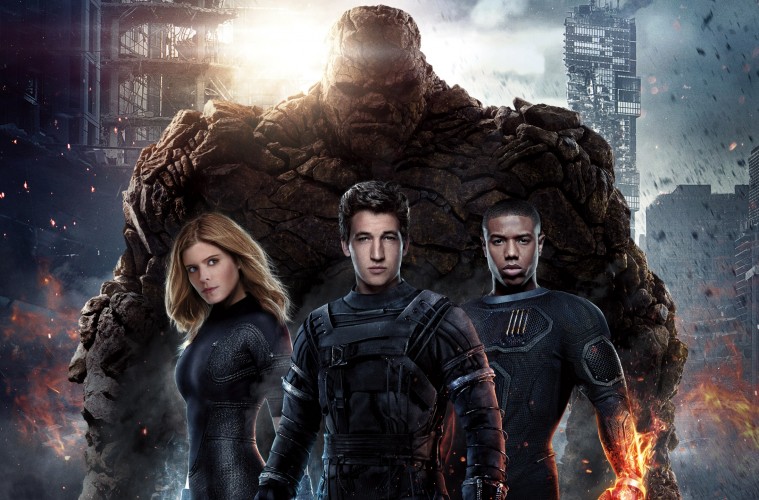 WE ALL SUFFER WHEN ACTION SEQUENCES SUCK

The good folks at samandniko understand this perfectly, and their recent video essay outlines why that is in glorious detail. It’s an action-packed 8 minute breakdown that might as well serve as the official checklist for what makes an action film sing. Check it out below.