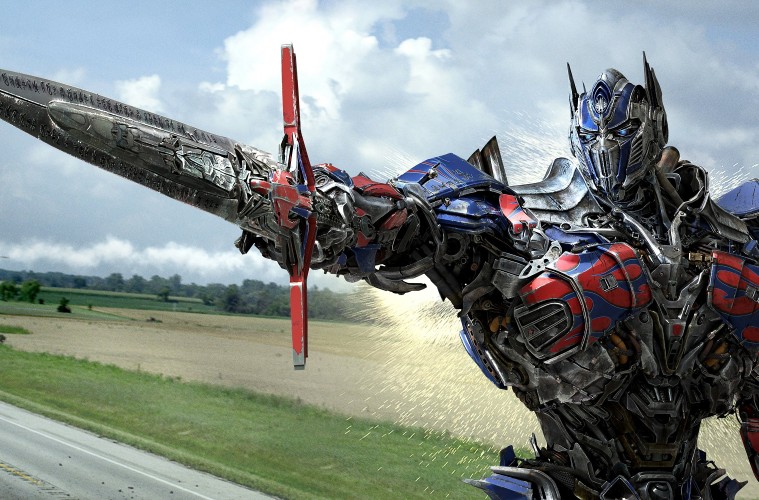 Action is hands down the greatest genre in movies. There are many brilliant movies across many genres, but action cinema is by far the most rewarding. Big stars, big stunts and big explosions… Action movies have it all.

But what makes them even better is when they have a killer soundtrack, a pounding score from someone like Hans Zimmer or Mark Mancina can add so much more to an action scene, making it a true experience. And topping it all off… a massive anthem theme song from a huge band or artist, a song that all of us action movie-loving fans can chant along with as the movie comes to a close.

Over a handful of decades in action movies, many musicians have stepped up to the plate to deliver a tune worthy of the movie it features in, and many have scored major hits. Sadly, not everyone gets the hit they deserve and many incredible songs remain largely overlooked. So here is a major countdown of rock anthems, a mixture of these overlooked masterpieces, along with some iconic classics, the 10 greatest action movie songs, along with many of their original music videos.