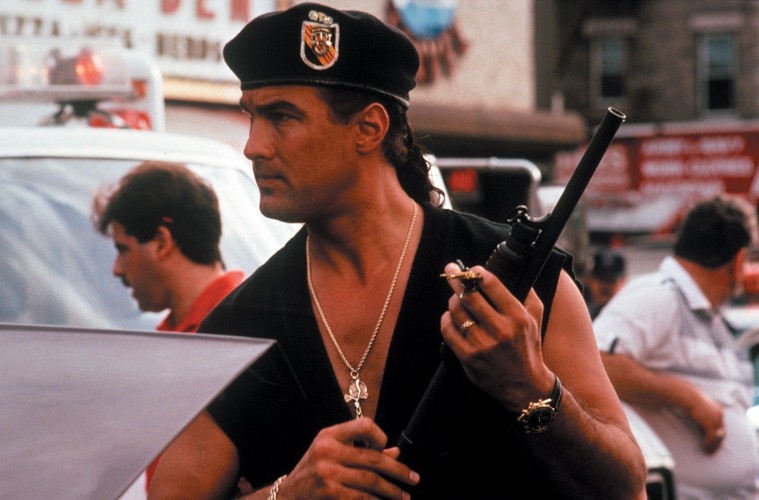 Great Moments has been off for a while, so I decided to bring it back…with a bang. Specifically I wanted to revisit one of Steven Seagal’s better movies, Out For Justice (1991).

In the movie, Seagal plays Gino Felino, a Brooklyn cop out to get revenge for his brother’s murder. It’s one of Seagal’s better movies and came out during “Peak Seagal”, when he was a genuine movie star alongside Stallone, Schwarzenegger, and Van Damme. 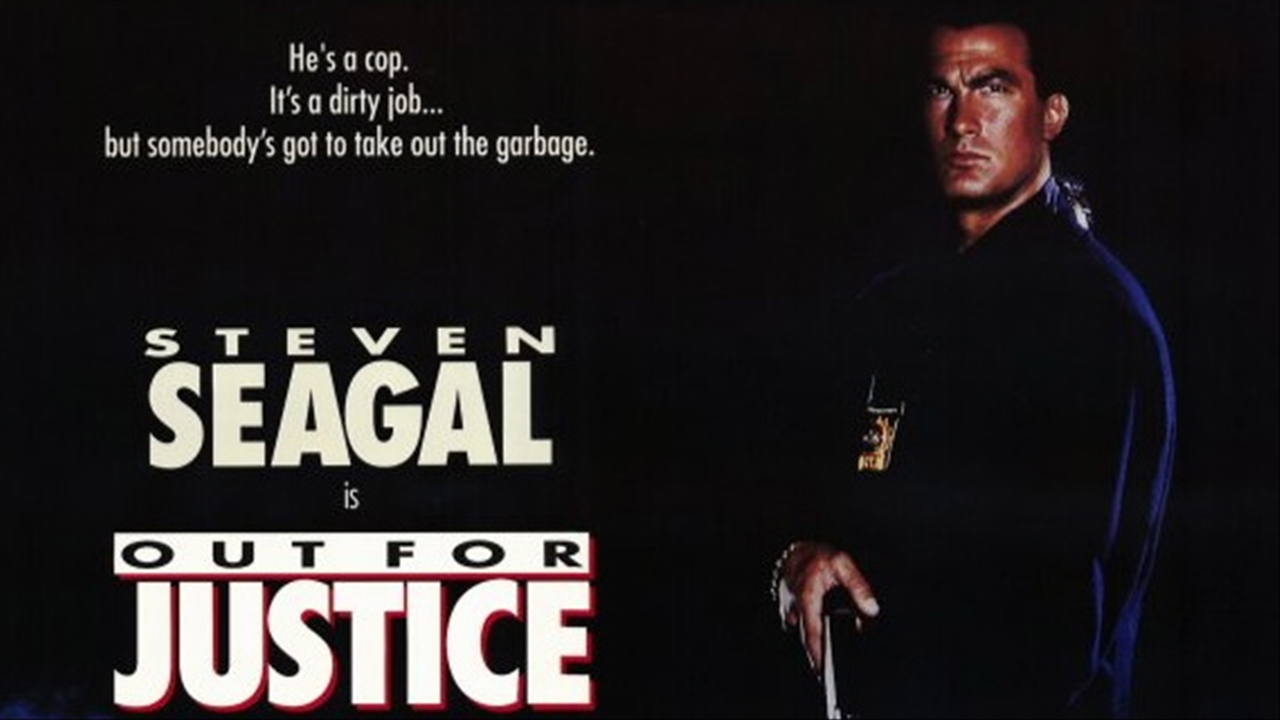 The movie is a solid by the numbers action film and the scene chosen is one of the stand outs. Basically, it’s just one of those shoot outs we don’t get anymore. It’s shot in a straightforward manner with tight editing and reaction shots, with plenty of practical effects using squids to really bring the blood splatter. Also someone gets their leg blown off. This moment still makes me laugh out loud every time I see it for a variety of reasons. For one thing it is still unique, as I don’t recall anyone loosing their leg in the average Hollywood fire fight. Secondly, it’s so damn visceral that it is still striking after all these years. Those practical effects are just so damn fun, and it would be great to see more unique touches like this thrown into action movies as opposed to just being about “shock factor.” In that sense, they really don’t make them like they used to.

You can watch the scene below, and let us know your thoughts in the comments!