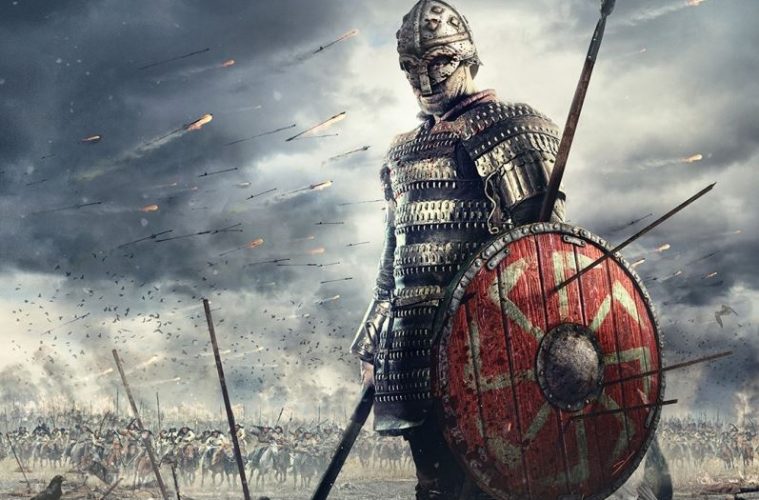 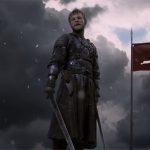 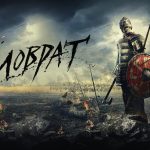 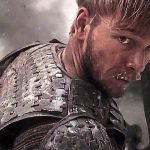 Whiskey Tango Foxtrot: XIII Century. Russia is falling apart and is about to fall on his knees in front of Batu Khan of the Golden Horde. Incinerating the city of Ryazan and staining the land with it’s peoples blood, the invaders do not meet serious resistance. Only one warrior challenges them. Young warrior from Ryazan,Yevpaty Kolovrat, leads a squad to take revenge for their loved ones and for their country. His courage will amaze even the Batu and his name will forever remain in the memory of the Russian people. A warrior with two swords and a handful of desperate men of courage, against all the Mongol army. He became a legend. His feat has been preserved in our minds for centuries. -Translation via Screen Anarchy