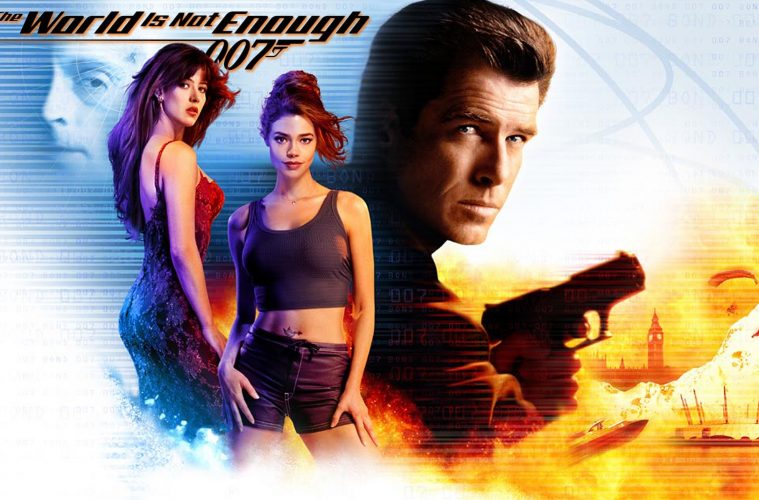 IT WAS THE BEST OF BOND AND THE WORST OF BOND: LOOKING BACK AT THE WORLD IS NOT ENOUGH

After Goldeneye successfully relaunched the James Bond films – it didn’t take long for the rot to set in.

The World Is Not Enough may only have been Pierce Brosnan’s third outing as 007, but the film was beset by the crass smut, woeful comedy and air of the ridiculous that reached its nadir in Die Another Day and precipitated another series reboot.

Indeed The World Is Not Enough has come to be seen as one of the very worst in the series, regularly ranking at the bottom of – best-of – Bond movies.

But does World Is Not Enough deserve this reputation? Or was it an ambitious attempt to rejuvenate the formula that paved the way for the Daniel Craig era?

Those are the questions discussed on the latest episode of the Exploding Helicopter podcast.

You can listen to the show on iTunes, Podomatic, YourListen, Acast and Stitcher. Or right here, right now….