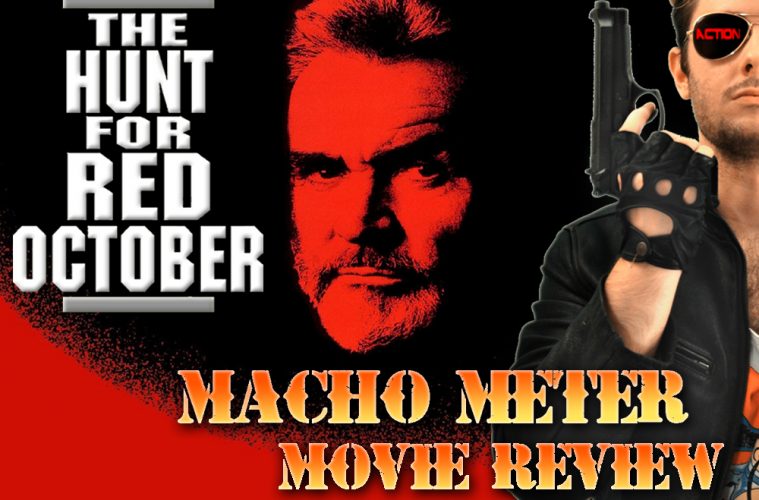 After a few months, Macho Meter movie reviews are back! This time I decided to tackle Tom Clancy’s cold war gem, The Hunt For Red October.

This film, which can be described as having a very understated end of the world plot, is essentially about how paranoia and misunderstanding can quickly lead to nuclear conflict on the geo-political stage.

It’s about that, and well, you know, submarines.

Anyway, thanks for watching brommandos. RoboCop is next!