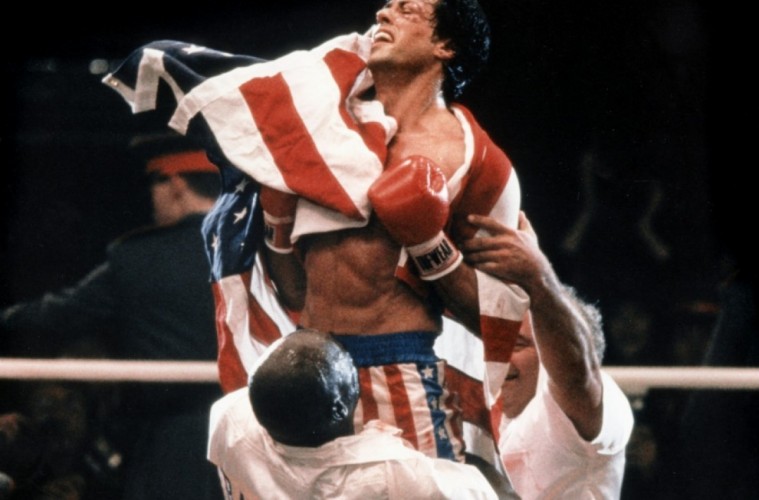 CREED, the new film from Sylvester Stallone about the son of his famous enemy Apollo Creed is coming. It also just happens to be the 30th anniversary of Rocky IV, so it’s a great time to look back at one of the great Rocky films and just what makes it so special.

You can argue that Rocky movies aren’t technically “action” movies. Or any Rocky movie for that matter. But they sure do have some of the best, and this case most patriotic, fights ever filmed. 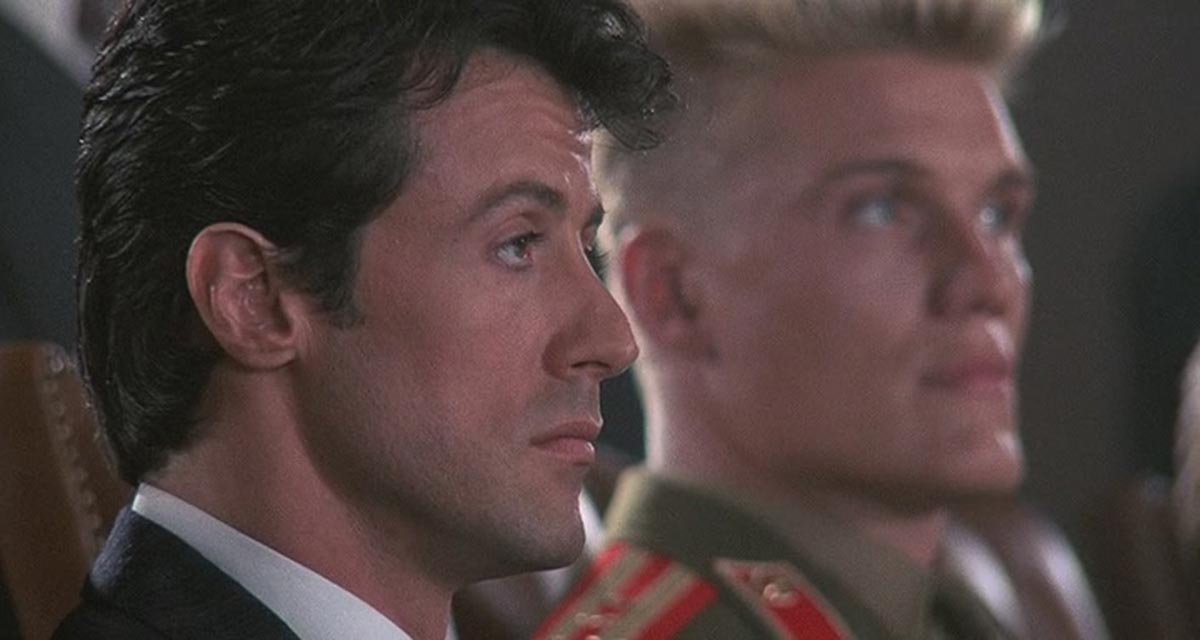 Rocky IV (1985) is perhaps the best example of this. After Rocky’s (Sylvester Stallone) one time arch rival Apollo Creed (Carl Weathers) is killed in the ring by the best fighter the Soviet Union has to offer Rocky must go to Moscow for an exhibition fight to prove once and for all what economic system is best, Capitalism or Communism. Well, not exactly, but that’s what it feels like. The Russian boxer is Ivan Drago. Dolph Lundgren plays Drago with all the intimidation he can muster and is perfect in the role.

What follows is the final fight of the movie. It’s a marvel of editing, intensity, brutal choreography, and sweat.

Of course, it’s also a huge SPOILER, so if you haven’t seen the movie I suggest turning away now and watching the full film in all’ve it’s glory. You won’t be disappointed.

Otherwise, enjoy the scene that follows. I know I will.

This post was originally published in 2014 but was updated in regards to the new movie, CREED, coming out this year.